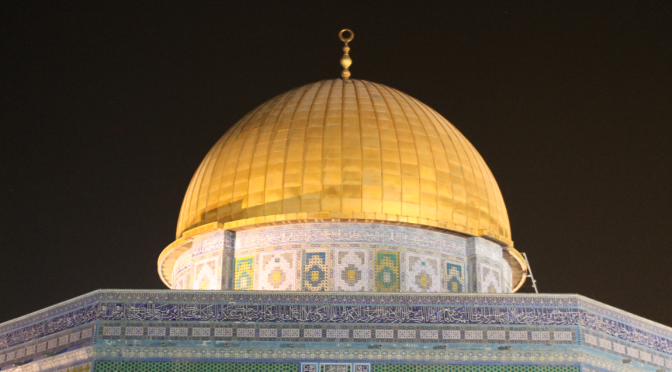 Palestinian officials are warning that Israel demolishes Palestinian houses in Jerusalem al-Quds to force their owners to leave the city.

More than half a million Israelis live in illegal settlements built since Israel’s occupation of the Palestinian territories of the West Bank, including East Jerusalem al-Quds, in 1967.