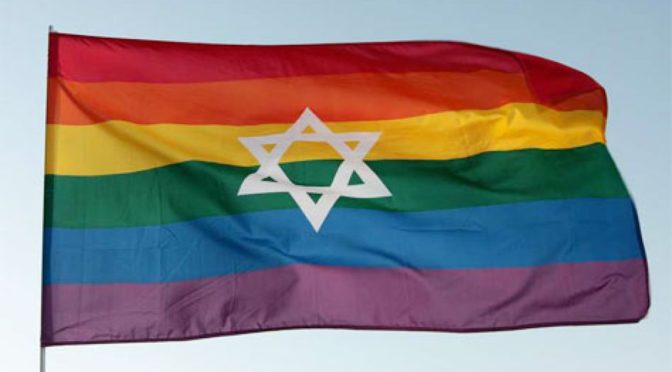 To all those “Muslims” who are holding vigils and special Iftar du’a sessions, as well as crying crocodile tears and rambling like programmed drones about “tolerance” and “peace” and “love” in the wake of the ridiculously obvious Zionist false flag attack in Orlando–which has not a damn thing to do with Islam and thus we shouldn’t be apologizing for it or feeling obligated to condemn it as a means of placating the oppressors–but didn’t utter a WORD about the Iraqi Muslims slaughtered on the first day of Ramadan in Karbala, or the Iraqi Muslims slaughtered in Baghdad and Taji soon thereafter, or the Syrian Muslims slaughtered soon after that at the shrine of Sayyeda Zaynab (A.S.), or the Palestinian Muslims who bravely just executed a Resistance operation in “Tel Aviv”, or the Yemeni Muslims under Saudi siege and bombardment, or the Nigerian Muslims deprived of justice 6 months after the Zaria Massacre and Sheikh Zakzaky who remains illegally jailed, or the Kashmiri Muslims tormented daily by the Zionist-aligned Indian regime, FUCK THE FUCK OFF. All of you, just fuck off. Just when I think you zombie-like hypocrites, who adore what NATO and ‘Israel’ have done to our region with their Takfiri project aka the “Arab Spring”, have taken your depraved duplicity to its highest apogee, you somehow manage to outdo yourselves and push onward to another peak. Alf Mabrouk! And may you, along with your vomit-inducingly-collaborationist CAIR handlers and your Saudi-Emirati-Qatari paymasters rot in hell. Oh! One final question! When exactly did your so-called “LGBT brothers and sisters” ever stand up to the American-Zionist Empire’s devilish schemes in Iraq, Syria, Palestine, Lebanon, Yemen, Kashmir, Nigeria and beyond, huh? When did you say?! Never?! Like… Ever?! Word. That’s what the fuck I thought.

One thought on “To The “Muslims” Crying Crocodile Tears For Orlando But Not Our Region: F*** OFF”