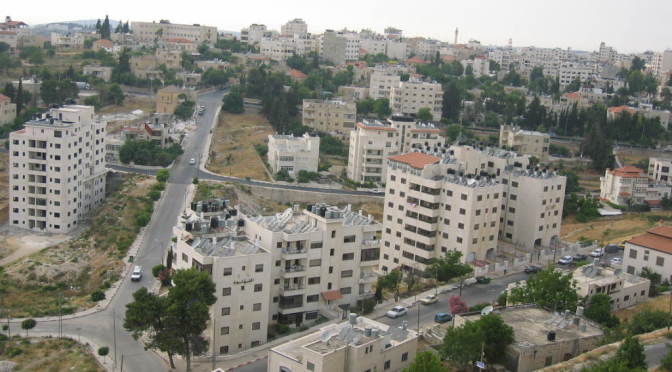 (EDITOR’S NOTE:  The US response to yet another Zionist crime against humanity inflicted upon an American citizen isn’t even the least bit surprising. Washington’s response to the “Israeli” police’s beating of Tariq Abu Khdeir, the IOF’s monstrous killing of Rachel Corrie just before the Jewish-designed invasion of Iraq, the cold-blooded murder of Furkan Dogan aboard the Freedom Flotilla and the crippling of Tristan Anderson were all equally reprehensible. Not even a cent of aid to the criminal Talmudic enclave  has been cut. Why? Because Zionist money controls the US political system and every person within it knows where their bread is buttered. ~ Jonathan Azaziah)

RAMALLAH (Ma’an) — Thousands of Palestinian mourners in Silwad near Ramallah on Sunday attended the funeral procession of a 14-year-old Palestinian-American boy who was shot dead by Israeli forces on Friday.

All shops in the the town were closed in honor of the victim, Orwa Abd al-Hadi Hammad.

The funeral had been delayed until Sunday as locals awaited the arrival of Orwa’s father from the US and his mother from Jordan.

An Israeli army spokeswoman said at the time of the killing that soldiers fired at a “Palestinian adult” who was preparing to throw a Molotov cocktail at forces in the area.

Witnesses said Hammad was hit by an Israeli sniper from close range, insisting the soldier shot to kill.

US State Department spokeswoman Jen Psaki said the US “expresses its deepest condolences to the family of a US citizen minor who was killed by the Israeli Defense Forces.”

Calling for “a speedy and transparent investigation,” Psaki said officials from the US consulate in Jerusalem were in touch with the family of the slain youth.

“We continue to urge all parties to help restore calm and avoid escalating tensions in the wake of the tragic recent incidents in Jerusalem and the West Bank,” said Psaki.