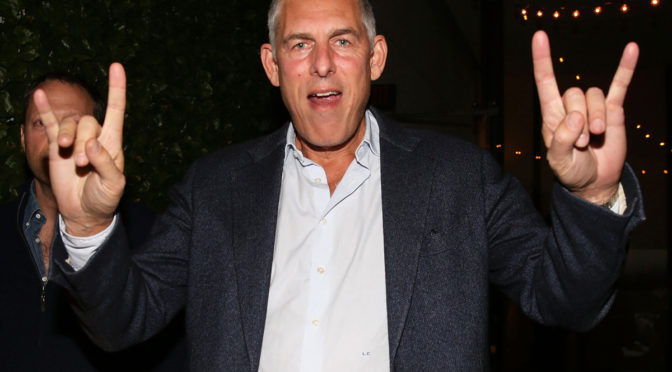 The music industry is overrun with Jew devils but the King Jew devil of them all has to be Lyor Cohen. The tall ‘Israeli’ who’s “running this rap shit” as Mos Def famously called him, Lyor the Liar spent time on an avocado farm stolen from Palestinians outside of “Tel Aviv” and his father is a Mossad agent who worked in New York’s ‘Israeli’ consulate. After graduating college, he went to go work for the global-intrigue-riddled, ‘Israeli’-intelligence-connected Bank Leumi. He has about as much of a rightful place in Hip-Hop as “gay rights” activists and blue bacon (cops/pigs). For years, he’s mouthed off about his power and influence as well as the fear he instills in artists and execs alike. So his open Jewish supremacism is nothing new. But his latest diatribe on the Breakfast Club was a real piece of work. He admitted that he signs drug addict rappers pushing music designed to turn young, impressionable listeners into drug addicts themselves because he’s “opportunistic” and also due to him having “people to feed”. And by “people” of course, he means his globe-holding, Entity-protecting, Gentile-hating “tribe”. In other words, it’s okay to destroy entire (Goy) generations with this poison being passed off for “music” and “art” because fuck it, a Jew’s gotta eat, right? Despicable. END_OF_DOCUMENT_TOKEN_TO_BE_REPLACED 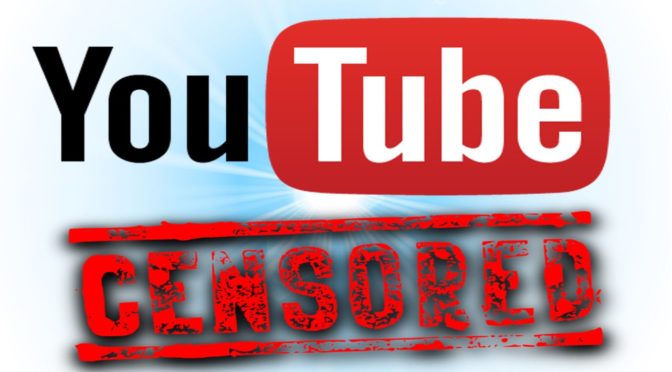 Death to YouTube. Earlier yesterday evening, I received a notification that the video for my joint “Zionist Job” was taken down due to “hate speech” and that my YouTube account had a “strike” on it, thus vastly limiting my sharing/posting “privileges” for three months and putting the account in total jeopardy if another “hate speech” violation is found. I’ve appealed the decision, but considering I have “Death To ‘Israel'”, “I Ain’t Charlie” and “Overthrow The Saudis” on the channel, I’m under no illusions that deletion is where I’m heading. This is pure, Orwellian, totalitarian censorship. YouTube, owned by the Jewish supremacist demons Larry Page and Sergey Brin at Google, has always targeted Anti-Zionist content and the removal of my song reflects this ongoing commitment to hasbara in totality. The message couldn’t be clearer: ISIS and Al-Qaeda propaganda? Fine. Saudi propaganda against the peoples of Yemen, Syria and Iraq? Fine. American, British, French and other colonialist propaganda covering up all types of crimes against humanity? Fine. ‘Israeli’ propaganda hiding atrocities and the usurping Zionist serpent’s backing of Takfiri terrorists regionwide? Fine. Hideous bigotry against Muslims? Most especially fine. Even soft 9/11 “truth” presented by the Zionist-run InfoWars/Loose Change crowd? Absolutely and perfectly FINE. But delve into Earth-shaking, game-changing, paradigm-shattering truths like who actually ***DID*** 9/11, i.e. ‘Israel’ and its Jewish-Zionist criminal network in New York and DC, say BYE-BYE ’cause that just doesn’t fly. I guess though… It’s true what they say, ain’t it? If The Monsters aren’t trying to take you down, then you’re not doing anything right, are you? So I’m gonna rock this as a badge of honor. I’ll remain upright too. With the microphone firmly in my hand and a will to keep exposing ‘Israel’ ’till all the criminal Jews and their Gentile collaborators in the 9/11 plot are brought to justice for knocking the Towers down and waging a global war on Islam. And TRUST, I will most certainly remain Anti-Parasitic as a muhfucka while I’m at it. Death to YouTube. “Zionist Job” can still be heard on Soundcloud and Bandcamp. Let it knock and spread it far and wide in defiance of YouTube’s censorship. 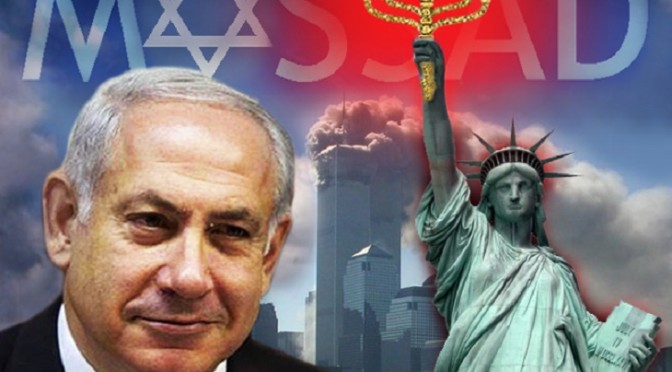