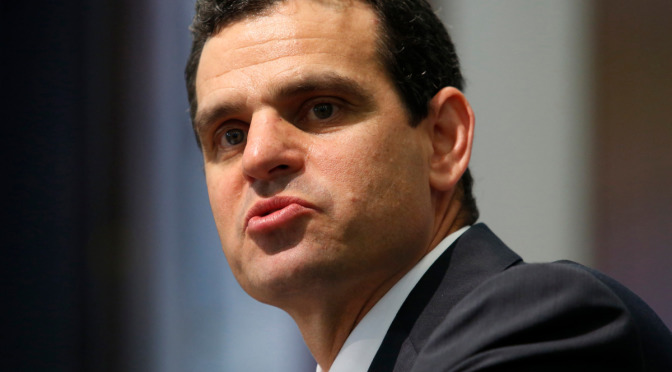 David Cohen, the Under Secretary of Treasury for Terrorism and Financial Intelligence, and his band of neocon Zionists who randomly freeze accounts and bring sanctions against foreign officials and businessmen who do not comport with neocon diktats have now targeted Yemeni leaders. Cohen has systematically brought sanctions against any leaders who pose a threat to Zionist designs, whether they are leaders of Yemen who reject a Zionist plan conceived by former U.S. ambassador to Yemen Gerald Feierstein to carve up Yemen into six provinces dominated by a pro-U.S. government, Hungarian anti-European Union nationalist politicians, or Russian-speaking leaders of Crimea and eastern Ukraine. END_OF_DOCUMENT_TOKEN_TO_BE_REPLACED