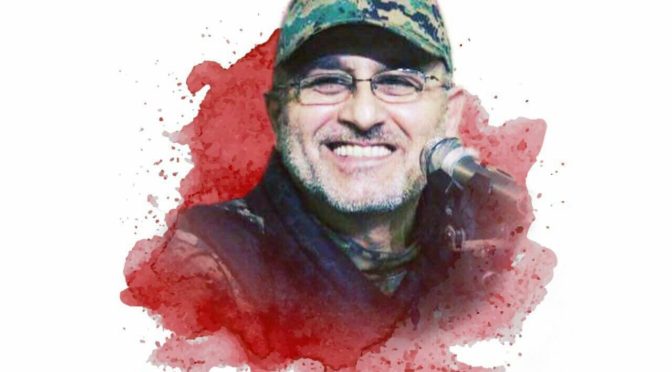 Leave it to the hateful, tasteless, downright obscene Zionist-controlled mass media to spew lies about a Hizbullah commander even after his death. Ever since Hajj Moustafa “Sayyed Zulfiqar” Badreddine’s martyrdom a little over 24 hours ago at the hands of ‘Israeli’-backed Takfiri groups in Damascus, there hasn’t been a single mainstream press article or “news” report that hasn’t invoked the Special Tribunal for Lebanon (STL) and falsely accused the Mouqawamah legend of assassinating former Lebanese Prime Minister Rafiq Hariri. The psychological warfare against Hizbullah, launched aeons ago by World Zionism in an ongoing attempt to tarnish the Lebanese Islamic Resistance’s image, truly never stops. However, such falsehoods ultimately collapse under their own weight, and the worthless STL is a perfect example of this. Indeed, not only is ALL of the STL’s “evidence” against Sayyed Zulfiqar completely fabricated, as every drop of it is based on cell phone networks that were tapped, corrupted, infiltrated and even controlled by ‘Israeli’ intelligence, but the STL itself is nothing but a tool of the American ZOG– which has funded the sham court with sums totaling tens of millions of dollars–and, but of course, the cancerous Zionist entity, as confirmed by genocidal maniac Avigdor Lieberman. END_OF_DOCUMENT_TOKEN_TO_BE_REPLACED 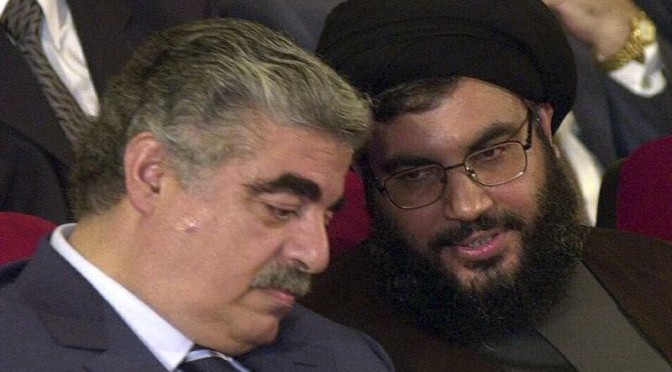 BEIRUT: Hezbollah and former Premier Rafik Hariri were preparing to form a broad, powerful Sunni-Shiite coalition in Lebanon before he was killed, defense lawyers at the Special Tribunal for Lebanon said Wednesday, pushing back against claims that the relationship was tense in the run-up to the assassination. END_OF_DOCUMENT_TOKEN_TO_BE_REPLACED