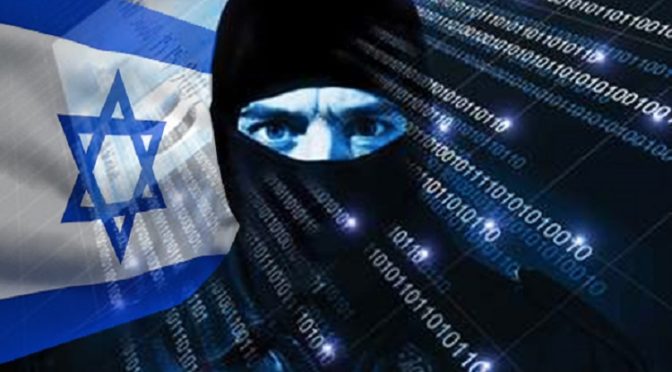 Now with that out of the way, I have to say… FELLAS… There ain’t a damn thing KOSHER about the Pittsburgh Synagogue Massacre. Maybe this wording isn’t the most sensitive in the world considering the circumstances, but adhering to the sensitivities and sensibilities of the most privileged and oppressive ethno-religious group in the world has never exactly been my forte, now has it? So let’s make all the observations you’re dying to but haven’t got the balls to do so because Shlomo, Moshe and Chaim got together and put them in a vice. END_OF_DOCUMENT_TOKEN_TO_BE_REPLACED