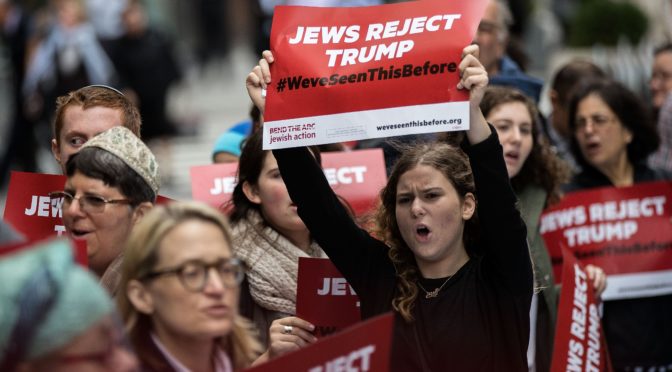 I can’t for the life of me understand how American Muslims are “fearing for their lives” in the wake of Donald Trump ascending to the presidency. My brothers and sisters… Chill out and get a damn grip on yourselves. Seriously. What the hell is wrong with you? Y’all aren’t just being completely delusional and totally Judaized but an excessive combination of both. You know when it was bad? Like… STUPID bad? Like… Blood-spilling-in-the-streets bad? After Mossad and its allied criminal network of Jewish supremacists in New York City knocked down the Twin Towers. THAT was a scary time. The neocon-run Bush regime had all types of Americans ***actually*** believing that every Muslim was in league with “Al-Qaeda” and there were beatings, robberies, aggressions, mass arrests and even killings–in other words, REAL hate crimes–all over the country. Hard to find a Muslim in the United Snakes of IsraHELL who didn’t deal with some form of sanguinary Islamophobia, including myself. END_OF_DOCUMENT_TOKEN_TO_BE_REPLACED