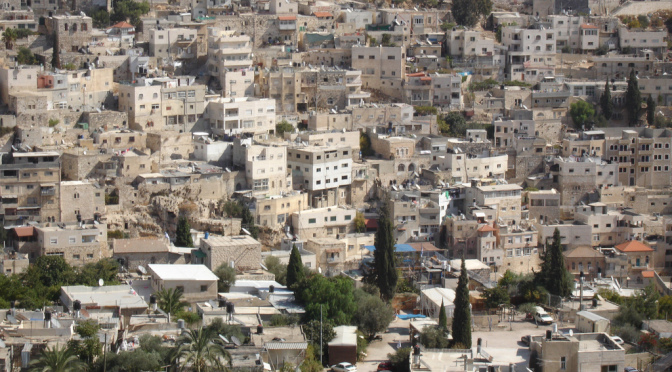 Muhammad Yusuf Burqan, 17, was shot while tending to a small herd of sheep in the Wadi Yasul area of the neighborhood, his cousin told Ma’an. END_OF_DOCUMENT_TOKEN_TO_BE_REPLACED 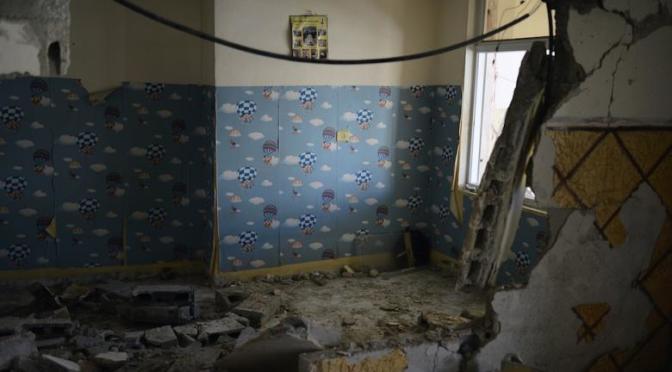 Jerusalem – “Only losing our beloved son matters… losing the house means nothing in comparison.” Their son’s body was riddled with a hail of bullets that hurled him flat on the ground except for his forefinger, which remained upright as he recited the testimony (the creed declaring belief in the oneness of God and acceptance of Mohammad as His prophet) before he drew his last breath. For this reason, it would be incomprehensible for the family to cry over their house that was blown up by the Israeli occupation. END_OF_DOCUMENT_TOKEN_TO_BE_REPLACED 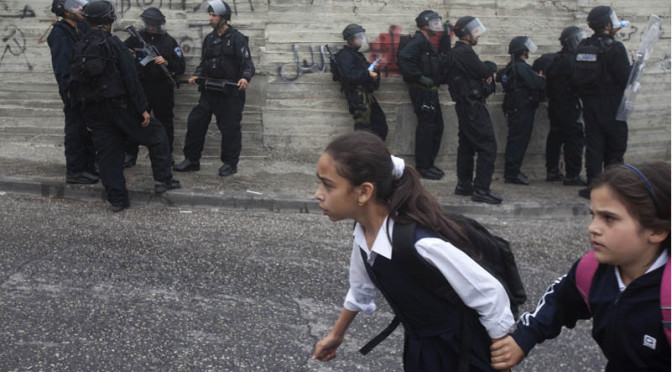 “The family responded by saying that Hamza was only two years old, and that he lived in the house next door if they still wanted to arrest him,” it added. END_OF_DOCUMENT_TOKEN_TO_BE_REPLACED 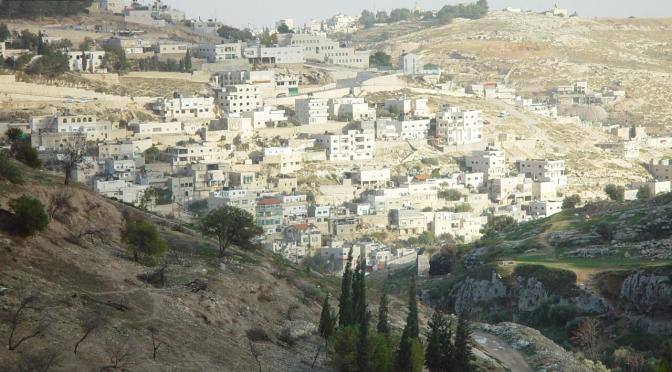 The officers beat the young man “brutally” before taking him into custody, the sources told Ma’an. END_OF_DOCUMENT_TOKEN_TO_BE_REPLACED