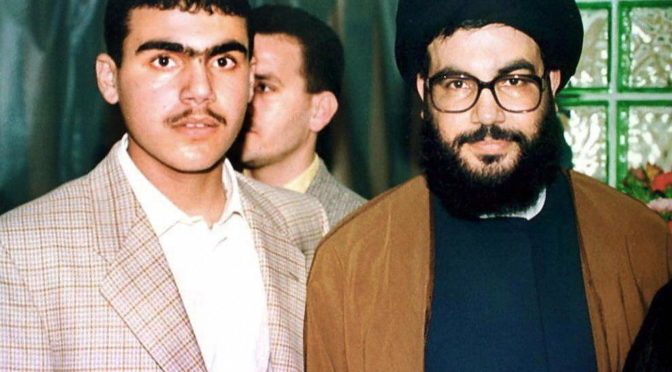 Another milestone martyrdom anniversary for the Lebanese Islamic Resistance of Hizbullah. Today marks 21 years since Sayyed Muhammad Hadi Nasrallah (R.A.), the eldest son of Sayyed Hassan Nasrallah, valiantly achieved Shouhadat in a firefight with the Zionist enemy on Mount ar-Rafie near the hallowed ground of Arab Salim. The ‘Israelis’ called the attack “revenge” for their mega-humiliation in the Ambush At Ansariyeh, the operation that changed the face of history and put the end of the usurping Jewish entity’s occupation of Lebanon in motion, but they were lying through their demonic teeth and actually had no clue what they were doing. END_OF_DOCUMENT_TOKEN_TO_BE_REPLACED 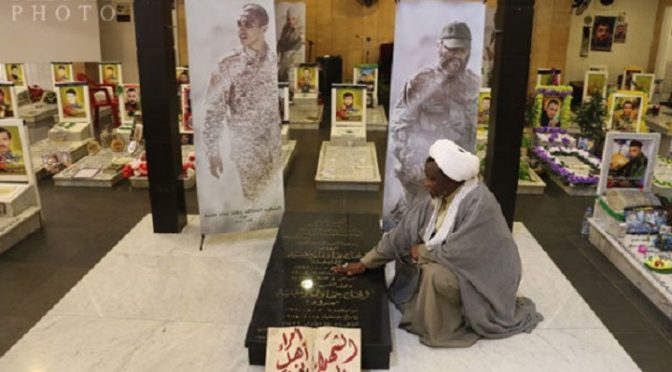 As we are in the midst of both the 11-year anniversary of the 2006 July War in which Hizbullah prevailed over ‘Israel’, as well as the 18-month anniversary of the Zaria Massacre that led to Sheikh Ibrahim Yaqoub al-Zakzaky’s illegal jailing by the ‘Israeli’-aligned Nigerian regime, the timing could not be more apt to flashback to July 29th, 2015 for the International Union of Resistance Conference in Beirut’s Southern Suburbs– a summit to build unity and solidarity in the Islamic world as well as devise new strategies to confront and eliminate the usurping Zionist entity. Zakzaky, the ideological Nigerian son of Ayatollah Sayyed Ruhollah Khomeini (R.A.), Africa’s foremost Anti-Zionist personality and one of the most critical revolutionary minds to emerge from The Ummah in centuries, was one of the premier participants in the event. END_OF_DOCUMENT_TOKEN_TO_BE_REPLACED 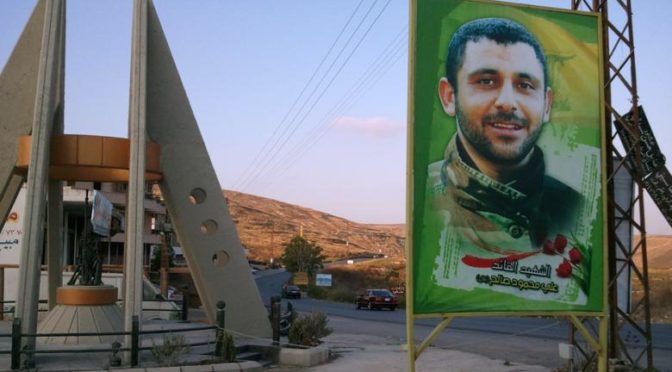 But Bilal, a glorious guerrilla veteran with genius-level battlefield intellect and the “eyes of an eagle” who had accuracy with projectiles unlike anything ever seen before in the Resistance’s history, was NOT about to let such a calamity happen on his watch. He declared that the advancement of the Zionists’ tanks had be halted and with his comrades wounded all around him, he adopted this mission as his alone. Bilal himself was hurt as well but it didn’t matter! He moved from Syrian-provided Kornet launcher to Syrian-provided Kornet launcher, neutralizing tank after tank while taking cover behind the rocks and trees of Lebanon’s heavenly landscape like the true son of the Jnoub he was; like a formidable, elusive, Mouqawamist ninja-jinn! For the last 30 years, the ‘Israeli’ military leadership has routinedly described Hizbullah’s moujahideen as “ghosts” the way they deliver an attack on a target and then collapse into the background like they never were even there to begin with. Ali “Bilal” Saleh, may ALLAH (SWT) be pleased with him, proved himself to be the Prince of the Ghosts. END_OF_DOCUMENT_TOKEN_TO_BE_REPLACED 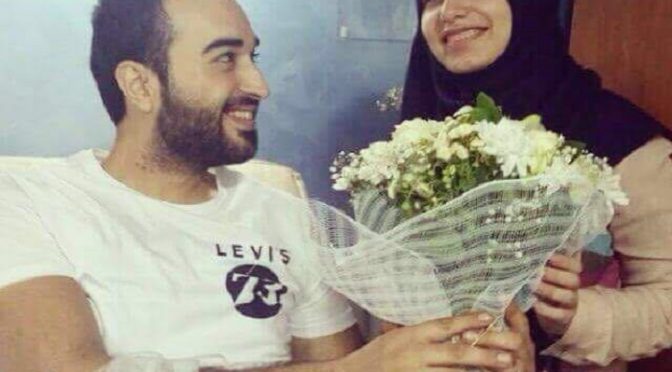 Nobody does Resistance and Revolution like Hizbullah, so of course, since a true revolutionary is one guided by a great feeling of Love as Che Guevara said, nobody is going to do True Love like the Party of ALLAH (SWT) either. Say salaam to Lebanese Islamic Resistance moujahid Ali Mahmoud Yassin and his wonderful bride Dana Roumani. These two Hizbullahi Lovebirds, who have been together for 6 years, planned to tie the knot at Ramadan’s end, but then, in the midst of going toe-to-toe with the Takfiri terrorist virus in the southern Aleppo countryside, Ali was severely wounded and unfortunately had to have one of his legs amputated. But because this is the Culture of Resistance that we’re talking about here, the marriage was not cancelled! No! Instead, it was sped up! Dana’s father urged that they wed immediately and that’s exactly what they did yesterday in the hospital. Masha’ALLAH! Not even Tawfiq Ziad, Mahmoud Darwish, Samih al-Qasim, Ghassan Kanafani, Pablo Neruda or even Nizar Qabbani could’ve written a more inspiring Mouqawamist romance! END_OF_DOCUMENT_TOKEN_TO_BE_REPLACED