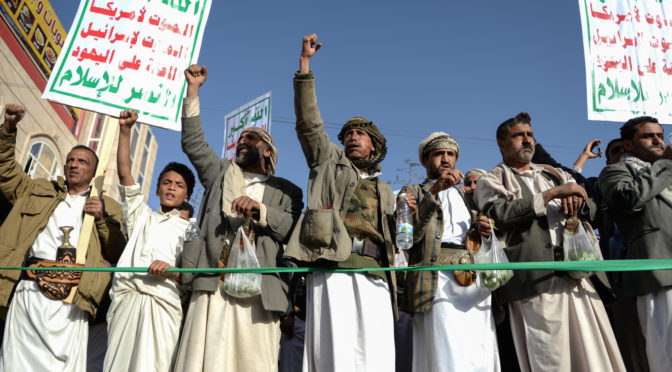 God, I LOVE Ansarullah! Don’t you?! If not, you damn well should! Just a few hours ago, the Mighty Moujahideen of the Yemeni Islamic Resistance fired a surface-to-surface missile a whopping 1,200 kilometers from Yemeni territory right into the vicinity of Riyadh. The Houthis’ Missile Unit struck a military base in Al-Mazahimiyah directly, just 40 kilometers west of the Saudi capital. Exact numbers on the casualties remain scarce at the moment but considering the power of the missile and the fact that the Saudi forces had no idea they were about to get eviscerated like the scumbags-who-don’t-deserve-to-live that they are, no doubt it’s huge. A state of emergency was declared in Riyadh. Saudi officials immediately went into panic mode, denying that there even was an attack, while Saudi propagandists on social media said that the explosion was an earthquake, possibly a meteor, or maybe just exceedingly loud construction–no, I kid you not. END_OF_DOCUMENT_TOKEN_TO_BE_REPLACED