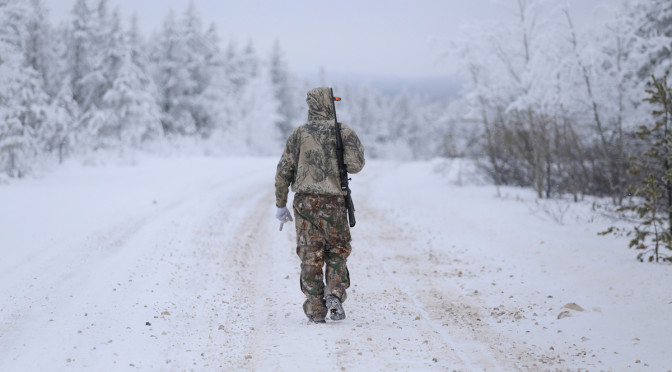 Eighty days later, the trappers remain camped on the side of the highway in weather that has routinely dipped below -40 C. They are constructing a permanent cabin on the site that will be a meeting place for Dene people and northern land defenders. END_OF_DOCUMENT_TOKEN_TO_BE_REPLACED 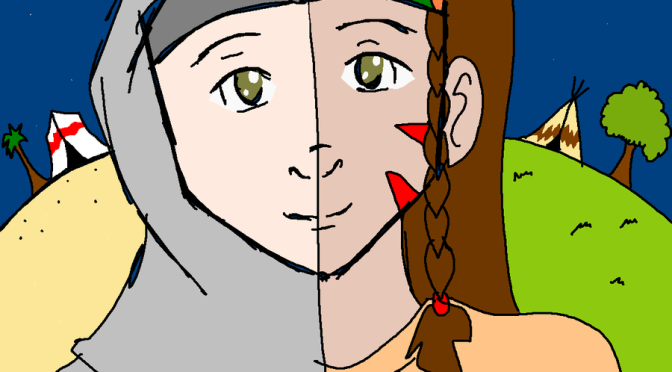 With so much turmoil and confusion cast onto the collective psyche of our world in general, one of the most sacred acts one can endeavor to embark upon is the Jihad. In the Arab and Islamic worlds, this one act has been grossly misrepresented, misunderstood and falsely as well as perniciously portrayed by the Jewish constructs of Hollywood, the Public ‘School System’, Book Publishing Companies, ‘Mainstream Media’, Western politicians and a host of other sundry groups and individuals who subversively operate under the auspices of ‘information’. There is indeed an intentionally skewed usage of what the true definition of the Jihad is, meant to further the hegemonic agenda of International Zionism. Having been exposed to Arab/Muslim peoples for a good portion of my life, this humble writer from an Indigenous background (Plains Cree, Blackfeet, Missouria, Choctaw) and having been involved in quite a few of my own tribal traditional ceremonies and ways, I would like to share a brief personal observation on the Jihad and its parallel in the Horse Cultures – i.e. Great Plains – The Crying For A Vision, or what the Lakota people refer to as the “Han’blech’ ya”. We refer to it in layman’s terms as “Going on the Hill”. One of the Seven Sacred Rites given to the Great Plains Pnaci people by Pte Stan Win (White Buffalo Calf Woman). END_OF_DOCUMENT_TOKEN_TO_BE_REPLACED 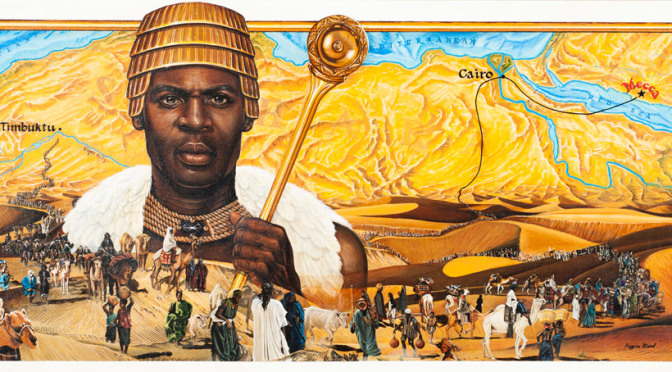 (EDITOR’S NOTE: West African Muslims traveled to the ‘Americas’, long before colonial Europe, establishing trade routes and cultural exchange through peaceful collaboration with the Natives of the lands. Many historians ignore this evidence to support the narrative of highly civilized and technologically advanced Europe domesticating the tribal barbaric natives . Though we hardly need traitorous scoundrel Tayyip Erdogan to relay this message to us, the discoveries of relics cement the general history of early Islamic pluralism with the Indigenous. Far from aims of  conquest and enslavement, West Africans, especially Mansa Musa Abu Bakari from Mali, came with gifts of gold and silver, spices and tools for the Natives with whom they established new townships through intermarriage and cultural exchange as well as spiritual harmony. The synergistic collaboration of the Africans and Natives is reflected in the Tribe of Ben Ishmael, which was ruthlessly eradicated through castration and other modes of eugenics. This eccentric collective of peoples included Africans, Natives and Irish slaves in the “New World”. They lived an Islamic life and intermarried, organizing in a cohesive tribal unit. These topics and more are addressed in depth by my late mentor, Sultan Abdul Latif in his masterpiece, “When Nations Gather“. ~ Khanverse) END_OF_DOCUMENT_TOKEN_TO_BE_REPLACED 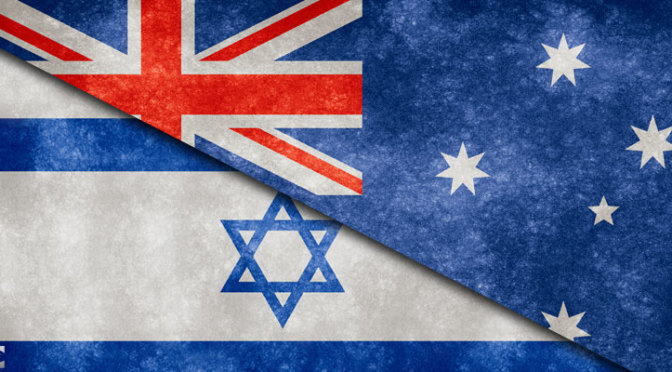 (EDITOR’S NOTE: These incredibly inflammatory, tremendously racist comments from Australian PM Tony Abbott not only reflect just how deep the empire mentality and colonialist identity run in Australia, but also just how close Canberra and the usurping Jewish entity are. The “nothing but bush” excerpt from his orientalist diatribe sounds eerily familiar to the oft-repeated “Land without a people for a people without a land” and “We made the desert bloom” mantras of Zionism. As former Australian Foreign Minister Bob Carr pointed out, the Jewish Lobby in Australia has “extraordinary” and “unhealthy” influence on the political process Down Under, and it is now clear that this corrosive, Talmudic state within a state is not only corrupting Canberra’s foreign policy but the very language its politicians use as well. In a private email exchange, Brendon O’Connell — a comrade of mine, committed anti-Zionist, anti-Jewish-supremacist activist and Australian political prisoner — explained to me that the state of affairs in Australia’s Indigenous community, with drug addiction, particularly crystal meth, alcoholism, sexual abuse, violence, short life expectancy and criminal activity all running rampant, is abysmal to say the very least, much like America’s Indigenous (Pnaci) community. Brother Brendon further noted to me that whenever there is a revolutionary voice that emerges, the Australian intelligence services move to silence those screams against injustice before they begin to have any impact, in a manner that resembles what the FBI did to the Black Panthers via its murderous, subversive and destructive COINTELPRO. Mining companies connected with the genocidal Australian regime and World Zionism continue stealing Aborigine land and due to the lack of understanding in the Indigenous community about geopolitics and the Jewish Power Configuration’s nature and methods, it seems like nothing is getting done to counteract the oppression. Hence why Abbott, up to his neck in pro-“Israel” money, can make such hideous statements with no qualms whatsoever, because he and his Halakhic masters know that after a bit of outrage and maybe a protest here and there, everything will go quiet and the status quo will remain perfectly intact. This must change, and it must change now. ~ Jonathan Azaziah) END_OF_DOCUMENT_TOKEN_TO_BE_REPLACED