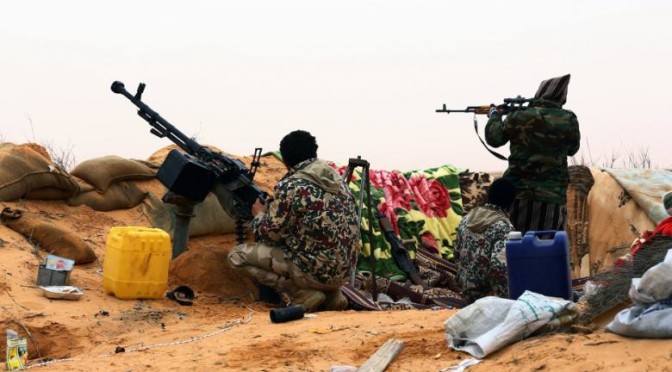 Battles are raging on the Libyan battlefield. Fighting intensified in the past weeks between Major General Khalifa Haftar’s Operation Dignity and Islamist-led Operation Libya Dawn. END_OF_DOCUMENT_TOKEN_TO_BE_REPLACED