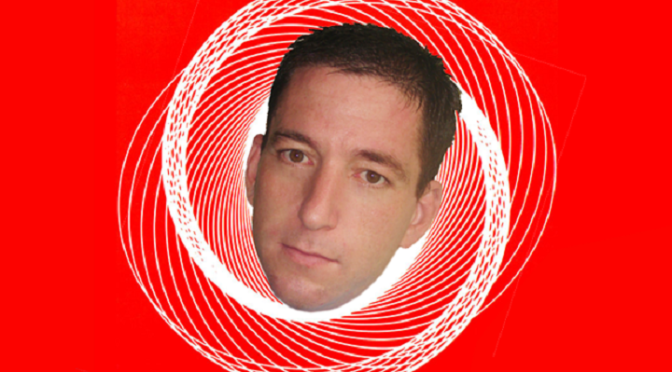 In some pro-Israel circles, President Barack Obama and his Secretary of State John Kerry are now being hysterically compared to Neville Chamberlain for their alleged “betrayal” of the self-defined “Jewish state” to yet another imminent Holocaust as a result of Obama’s historic, albeit so far limited, rapprochement with today’s supposed equivalent of a genocidal Nazi regime in Tehran and Kerry’s sustained diplomatic effort to get Israel to return to its so-called “Auschwitz borders” prior to its premeditated 1967 Land Grab. In light of this dual “existential threat” posed by the Obama administration to a Greater Israel, the interview given to Israeli TV by Glenn Greenwald, the journalist who first published documents leaked by former NSA contractor Edward Snowden that revealed the scope of U.S. spying worldwide, is as close to a “game theory warfare” smoking gun as you’re going to get. END_OF_DOCUMENT_TOKEN_TO_BE_REPLACED 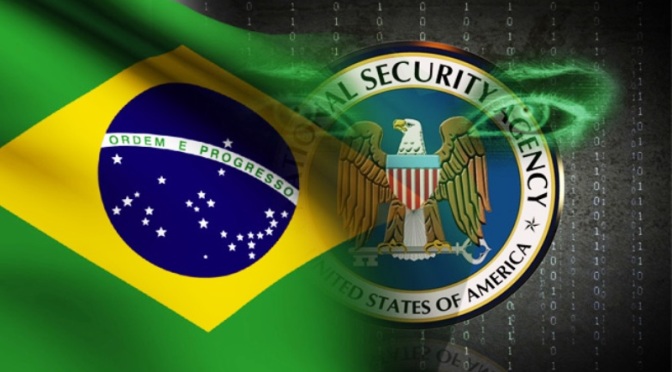 by Simon Black, The Sovereign Man

This past week Brazil announced that it will be building a 3,500-mile fiber-optic cable to Portugal in order to avoid the grip of the NSA.

What’s more, they announced that not a penny of the $185 million expected to be spent on the project will go to American firms, simply because they don’t want to take any chances that the US government will tap the system.

It’s incredible how far now individuals, corporations, and even governments are willing to go to protect themselves from the government of the Land of the Free. END_OF_DOCUMENT_TOKEN_TO_BE_REPLACED