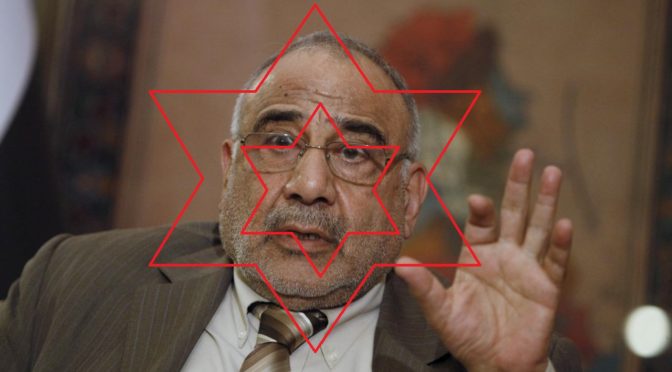 Don’t believe idiotic Zionist tool Marco Antonio Rubio, who doesn’t know his heels from his elbows. The recent political “settlement” in Iraq isn’t a win for the Islamic Republic of Iran. It’s a win for Muqtada al-Sadr, fresh off organizing chaos in Basra with the Mossad-P2OG network, and the illegitimate Kurdish regime in Iraq’s north. Which means it’s a win for the Saudi despots, who own al-Sadr, and the occupying, usurping, colonizing ‘Israelis’, who have been running the Kurds through their Barzani-Talabani mafia proxies for six decades. Adel Abdul Mahdi al-Mountafiqi is a man of zero–we repeat with vigor, ZERO–political commitment or integrity. END_OF_DOCUMENT_TOKEN_TO_BE_REPLACED 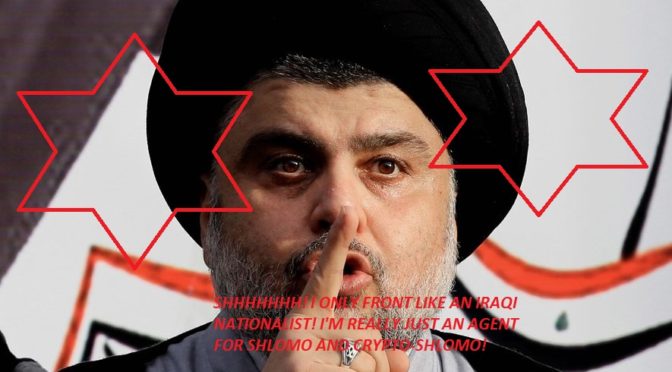 Let’s cut right to the chase: The “protests” raging in Iraq’s oil-rich southern province of Basra ain’t protests. They ain’t “demonstrations” for “rights” or “hope” or “anti-corruption” or any of the other happy-go-lucky slogans rolled out across the news bulletins in the Zionist media. They’re riots. They’re acts of sabotage. They’re chaos. They’re destabilization. Whatever organic sentiments existed — and of course still somewhat exist — due to the massively corrupt Iraqi government’s failure to deliver electricity, sanitation, clean water and other basic human necessities to one of Iraq’s poorest regions now cease to matter because a nefarious third party has staged a hijacking. Iraqi anger has now been transformed into a gun and the bullets are being mistakenly shot at… the Islamic Republic of Iran. END_OF_DOCUMENT_TOKEN_TO_BE_REPLACED 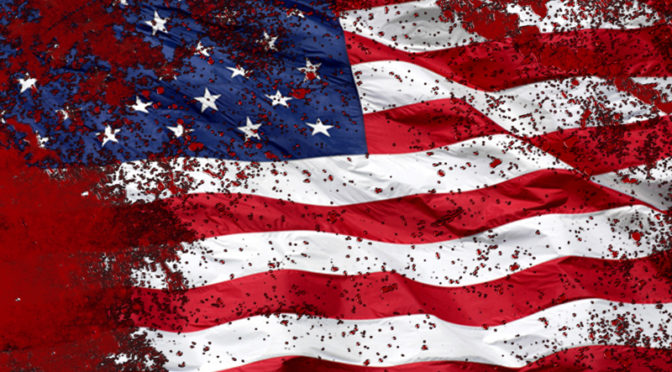 This will be brief. There is only ONE party to blame for the horrific electricity crisis in Iraq’s south — that fertile and holy land of martyrs where the vast majority of moujahideen of Kata’ib Hizbullah, Harakat Hizbullah al-Nujaba, Kata’ib Sayyed al-Shouhada, Liwa Abou Fadhl al-Abbas, the Imam Ali (A.S.) Brigade and more are from. And that is the United Snakes of IsraHELL. The corrupt and utterly worthless Iraqi government wants to blame “criminal elements” for the protests that have unfolded the last several days–there isn’t any such element, it’s just the fathers and mothers, wives and children of fighters who put their lives on the line for all Iraqis as well as the entire region and deserve the lights in their blessed houses to be on. Muqtada al-Sadr is blaming Iran but as we all should know by now, he’s an opportunistic, collaborationist piece of filth whose pockets are overflowing with Saudi Arabia’s bloody petrodollars. END_OF_DOCUMENT_TOKEN_TO_BE_REPLACED 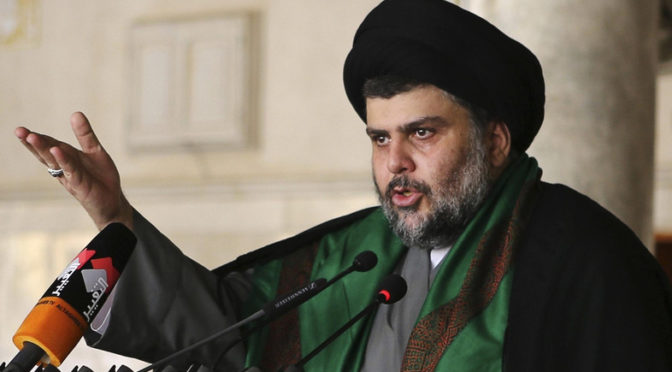 As an Iraqi whose family comes from Kufa, and on behalf of all Iraqis who not only stand with Syria in word but also in deed and blood, I would like to sincerely and deeply apologize to all my Syrian brothers and sisters for the absolutely despicable new statement of Muqtada al-Sadr. What actually came out of his mouth is shocking… Simply shocking: “I think it would be fair for President Bashar al-Assad to offer his resignation and step down in love for Syria, to spare it the woes of war and terrorism and take a historic, heroic decision before it’s too late.” Not only is this asinine and traitorous, it is also patently false. END_OF_DOCUMENT_TOKEN_TO_BE_REPLACED 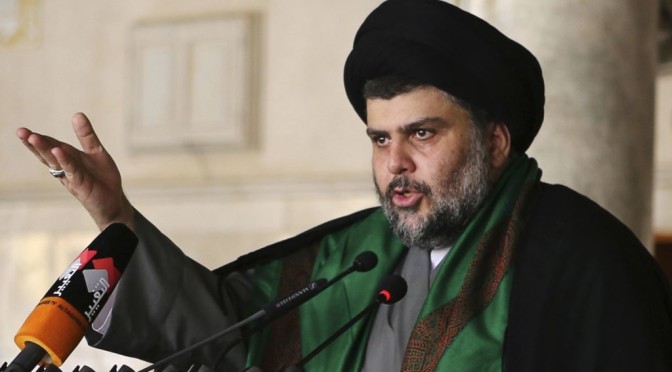 He stressed that it will light up the path of Jihad against the Israeli enemy, pointing out that his blood will be the beginning of the demise of the “state of absolute evil.” END_OF_DOCUMENT_TOKEN_TO_BE_REPLACED