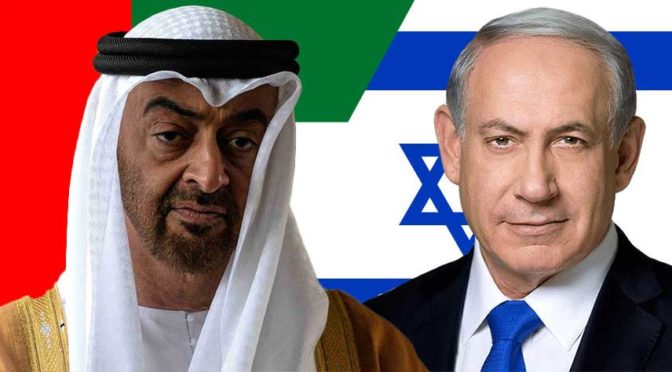 If you’ve been paying attention–and we mean REALLY paying attention–to Saudi Arabia’s genocidal assault on Yemen for the last three and a half years, then the following news won’t come as a shock to you. If you’ve been aloof… Well. Time to get with the Shlomo-scripted, Shlomo-directed and Shlomo-produced program thanks to the good people at Yemen Resistance Watch: The usurping Zionist entity is providing training to the Emirati-paid mercenaries besieging the lifeline port city of Yemen’s Hudaydah. That’s right. The child-killers and starvers who have been merciless towards the suffering Yemeni people are products of ‘Israel’. Occupied Al-Naqab, where Zion is currently engaged in ethnically cleansing Palestinian Bedouins from their ancestral lands, is the location Zion chose to whip these invaders into shape for its Abu Dhabi ally. ‘Israel’ and the UAE have been despicably intimate since at least the 90s and the Emiratis are so ingratiated with World Jewry that they’re using a Zionist spy tech system called Falcon Eye to surveil their own citizens. END_OF_DOCUMENT_TOKEN_TO_BE_REPLACED