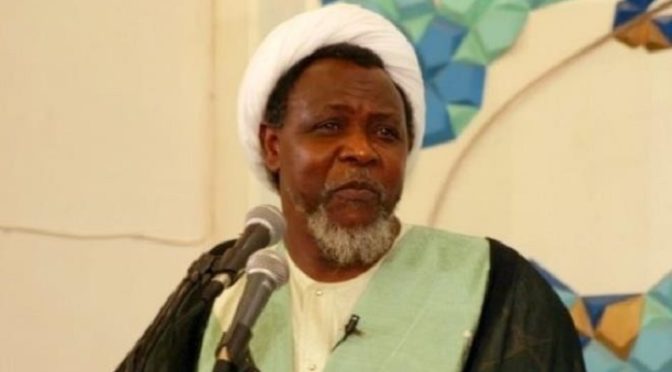 What do you call a man who has brought millions of Nigerians to Islam in the last 40 years; who wages a peaceful unarmed struggle against an oppressive regime; who opposes Zionism on a regional and global level and has instilled an understanding of it deep in the consciousness of his partisans; who opposes the American ZOG; who opposes the British ZOG; who has exposed Boko Haram and other Takfiri terrorist groups as false flag black ops controlled by Western-Zionist powers; who has shredded Saudi Arabia and the other petrodollar monarchies; who has seen 6 of his sons become martyrs in the fight against Dajjal; who stands with Resistance anywhere and everywhere but whose plight is still ignored by the overwhelming majority of the so-called “Ummah”? You would call such a man SHEIKH IBRAHIM YAQOUB AL-ZAKZAKY. It has now been 18 months since Nigeria’s revolutionary of revolutionaries–and the most important Mouqawamist figure in all of Africa bar none–was unjustly thrown into the Buhari regime’s dungeons after 1,000+ followers of his were mercilessly murdered by the Nigerian army in the Zaria Massacre. The African Ashoura. 18 months of cruelty. 578 days of atrocities. 13,782 hours of injustice. Baseless charges. Worsening health. Routine torture. His wife Sayyeda Zeenat locked in the hellishness as well. His students and deputies languishing in horror near him. His Islamic Movement of Nigeria (IMN) continuously brutalized in his absence. WHERE IS THE OUTRAGE? WHERE ARE THE SCREAMS? WHERE IS THE HUMANITY. Nowhere… All of it… Is simply… Nowhere. END_OF_DOCUMENT_TOKEN_TO_BE_REPLACED 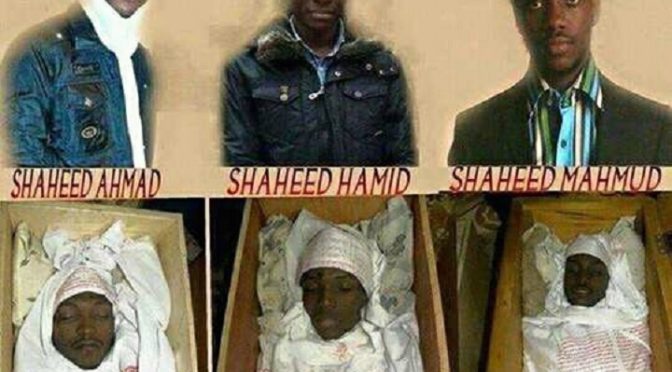 Imam Khomeini (R.A.) said that Al-Quds Day, while rooted in the struggle for the total liberation of Palestine and restoration of holy Al-Quds to Palestinian/Muslim sovereignty, is NOT an exclusive day for Jerusalem itself but a day for the Moustazafeen (oppressed ones) to rise up as one against the world’s arrogant powers. The father of the Islamic Revolution also said that Al-Quds Day is the day in which the oppressed nations stand on their own two feet and determine their destinies in defiance of empires. And apart from Palestine itself and Yemen, there are none more oppressed today than the Shi’a Muslims of Nigeria and their fearless, saintly leader Sheikh Ibrahim Yaqoub al-Zakzaky–the African continent’s foremost champion of the Palestinian cause. END_OF_DOCUMENT_TOKEN_TO_BE_REPLACED 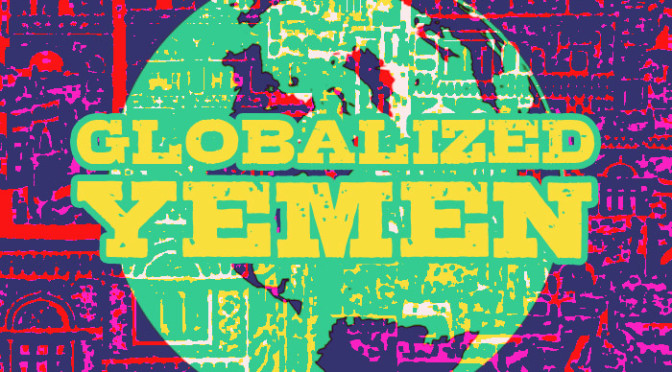