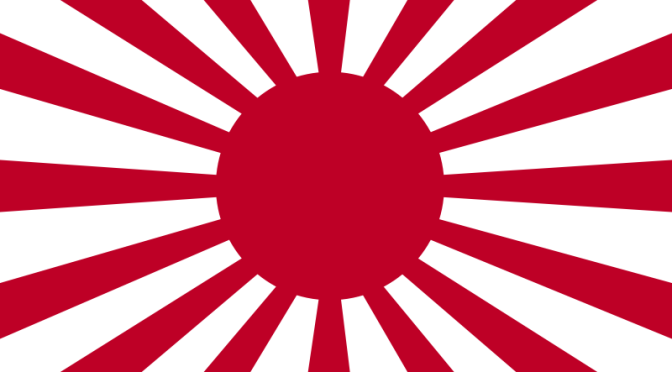 (EDITOR’S NOTE: Salute to brother Joshua Blakeney for tipping me off to this wonderful piece of information. All in all, it’s an absolutely fascinating and groundbreaking work that shatters the mainstream narrative on Japan’s motivations during World War II within the first few paragraphs. However, Professor Aydin still used the phrases “Japanese imperialism” and “Japan’s colonial subjects” throughout. And I just am not convinced that this language reflects historical accuracy. If there was support for Japan’s Pan-Asianism and these Asian nations welcomed Japan into their lands as a defense against the very real threat of Western-Jewish colonialism, then that is quite the opposite of imperialism, isn’t it? What we seem to have in Japan’s case is akin to Hizbullah intervening in Syria to defend its ally or covertly entering Palestine to train the Palestinian Resistance; Iran going into Iraq to help Iraqis fight the US-Zionist occupation or now, ISIS; Cuba sending doctors, teachers and other professionals into Venezuela to build up the latter’s social structure; Nasser sending Egyptian forces into South Yemen to fight the US-Zionist-Saudi project; Putin’s Russia taking back Crimea at the Crimean people’s behest to stop NATO expansionism and aiding the United Armed Forces of Novorossiya against the illegal Kiev coup regime; etc, etc, etc. Japan’s like-similar actions are exactly what they appear to be: Defensive, anti-colonialist Pan-Asianism. The next step in the process of registering the redemption of WW2-Japan — a glorious civilizational entity to say the least — in the minds of the globe’s awakened ones, is to find out, in-depth, how the nations Japan entered felt about its entry. If the answers are what we think they are after reading this piece and a plethora of other works, then the story of “Japanese imperialism” and “Japanese colonialism” is a pernicious historical myth as Jewish as the “Nazi gas chambers”. ~ Jonathan Azaziah) END_OF_DOCUMENT_TOKEN_TO_BE_REPLACED