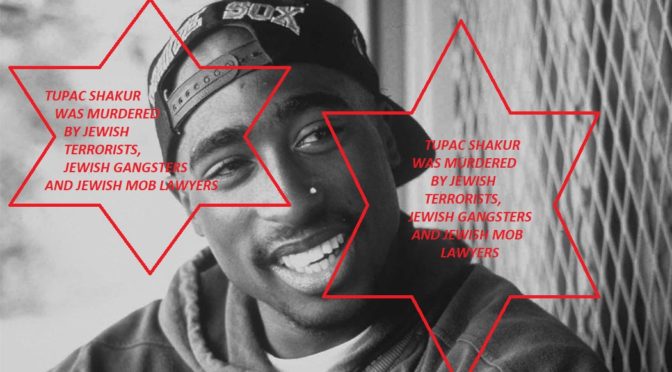 So it once again falls to Mouqawamah Music–and we say this with one part thanks to ALLAH (SWT) for giving us the insight to produce such pieces and one part anger due to nobody else picking up the slack–to delve deeper into the crime that shook Hip-Hop, the African-American community and really, humanity at large, as ‘Pac’s fans are of all types and stripes from across the planet. And we have yet another bombshell to drop. The JDL, the Jewish supremacist terrorist group founded by Meir Kahane (L.A.) with the express purpose of terrorizing Black people in New York City, had help in its murdering of Shakur: The secret Jewish brain trust which was really pulling the strings at Death Row. Yeah, Suge Knight, who is undoubtedly heading to the hellfire for a lengthy, LENGTHY stint, is nothing but the Shabbos Goy puppet for a much bigger, much older, much more dangerous conspiracy. END_OF_DOCUMENT_TOKEN_TO_BE_REPLACED 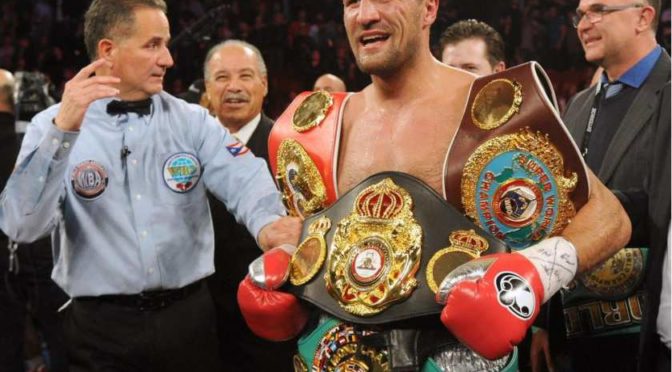 Russophobia is alive and well in the sport of boxing. Tonight, in Las Vegas, Nevada, Russia’s Sergey “Krusher” Kovalev, the unified light heavyweight champion of the world, fought American gold medalist Andre Ward, in the biggest fight of the year as it was a match that would determine 175-pound supremacy as well as who might be the pound-for-pound best on the planet. Krusher dropped the arrogant Ward in the second round with a laser-beam right hand, outlanded him, overpowered him, “controlled the real estate” as the boxing saying goes, and, all and all, dominated the fight from soup to nuts. I personally scored the fight 8 rounds to 4 in Kovalev’s favor, as did most of the pundits ringside, with variations ranging from 7-5 to 9-3. Even if the fight was scored 6 rounds apiece–which would’ve been completely ludicrous–with the extra point from the knockdown, Kovalev would still be the winner 114-113. Instead, when the decision was read out, the three officials judges at ringside had ANDRE WARD “winning” a razor-thin decision 7-5! Shocking. And disgusting. To call it a robbery, a massive injustice and an abomination would all be severely gross understatements. END_OF_DOCUMENT_TOKEN_TO_BE_REPLACED