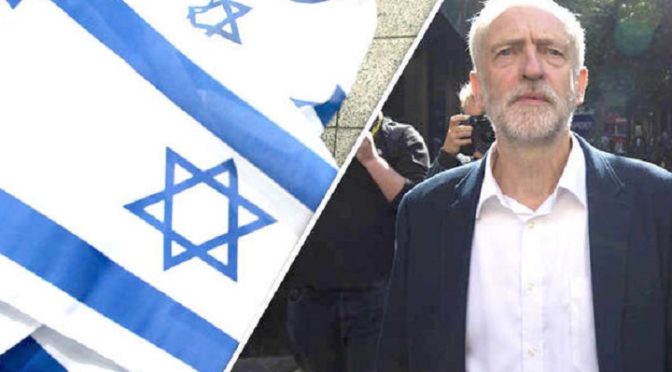 Fuck Jeremy Corbyn. And if anyone is still rocking with this mealy-mouthed fraudster after this, then trust, FUCK YOU TOO. Because when it comes to Syria (Our Backbone), your two-faced non-messiah is no different than any other liberal Zio-Imperialist piece of dog shit in any Western ZOG of your choosing. He personifies the Shabbos-Goy-In-Anti-Zionist-Clothing. END_OF_DOCUMENT_TOKEN_TO_BE_REPLACED 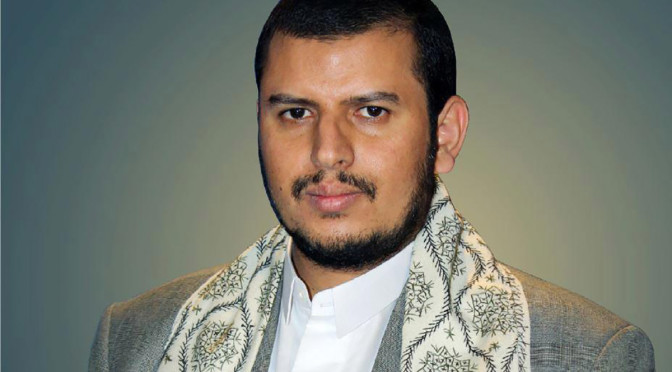 Leave it to the Yemeni Islamic Resistance to pick us up when we’re feeling down! Ansarullah has clipped the wings of a Saudi F-16 which was conducting criminal raids on civilians in the Yemeni capital of Sanaa. The jet came crashing to the Earth after Ansarullah’s Missile Unit nailed it beautifully with a surface-to-air projectile. Fate of the war criminal pilot is unknown as of this moment, but we have to assume he was either roasted in the blast or has already been captured by Resistance forces. And the putrid Saudi regime can’t deny it either because the Houthis’ Mouqawamist Al-Masirah channel has it all on video–taking a page right out of the brilliant playbook of Hizbullah and its own Al-Manar channel. This is the second warplane in two weeks that the Yemeni Mouqawamah has downed. And going back to the beginning of Al-Saud’s aggression, the number of aircraft obliterated by Yemen’s Mighty Moujahideen is in the dozens. Yesterday, the Yemeni Islamic Resistance and its tribal allies had a field day against the Saudi-led usurpers, eviscerating and wounding over 150 occupation mercs between their counter-invasion operations at the Al-Mouanaqa and Al-Malhamah sites in Jizan, the Qawfal camp in Ma’rib, and multiple gatherings of enemy forces in Najran and Asir. END_OF_DOCUMENT_TOKEN_TO_BE_REPLACED 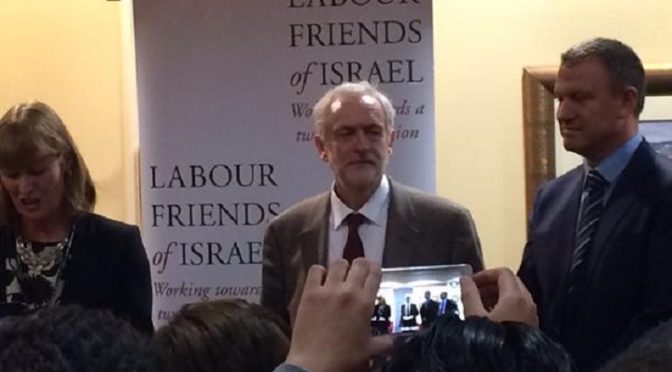 So y’all are out here thinking Corbyn is Christ, huh? Folk talking about “we’ve seen the promised land, Corbyn will lead us to it!” and “Corbyn will deliver us”, among many, MANY more absurdities. Oh my stars and garters, you colonized sons of (empty, rusty) guns love yourselves a White Savior, don’t you? It’s embarrassing. It’s pathetic. It’s DISGUSTING. END_OF_DOCUMENT_TOKEN_TO_BE_REPLACED