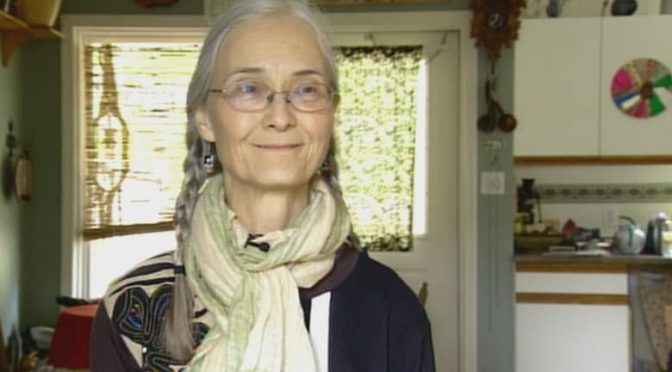 Not the official story of the JFK assassination. Not even the hegemonic narrative superimposed on the events of September 11th, 2001. The greatest aberration of history by far and bar none is that of the victors’ line on World War II and the “Holocaust”. 6 million Jews DID NOT die. There were no gas chambers. There were ZERO – let it be repeated, ZERO – written orders from any German official whatsoever to carry out a “final solution” vis-a-vis European Jewry and this was confirmed by the world’s foremost “Holocaust” expert Raul Hillberg on record, under oath at the Ernst Zundel trial. The overwhelming majority of Jewish (and Gentile) deaths in German prison/work camps were from starvation and disease due to a lack of food and medicine after the US and Britain bombed German supply lines mercilessly. Germany removed the Rothschilds from Vienna, Frankfurt and Paris and confiscated all of their assets–solidified by the Rothschild family’s own archives. And the aforementioned mythical number, “6 million”, apart from having a malevolent Kabbalistic meaning and origin, was repeated by Zionist officials and Jewish newspapers (both communal and corporate) some 140 times going all the way back to 1900–the purpose of which was to lay the groundwork psychologically and propagandistically for Gentiledom to accept what was to come. These facts alone – long-suppressed by World Jewry and the American Empire it lords over – are enough to shatter everything we know about the most destructive war humanity has ever known. It is for this very reason that EVERYONE, completely and utterly REGARDLESS of what your political persuasion is, should stand up and demand the freedom of Monika Schaefer, who as of this moment is sitting inside a German ZOG dungeon for the crime of thinking things that Global Zionism has decreed unthinkable. Since January 3rd, she has been locked up. Unjustly. 202 days and counting. END_OF_DOCUMENT_TOKEN_TO_BE_REPLACED