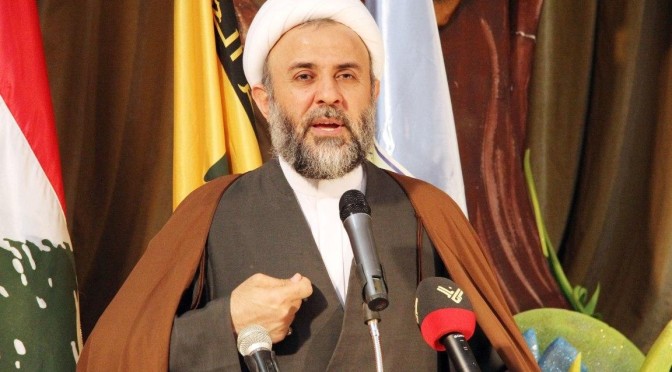 He further suggested that the Saudi regime was attempting to silence the group’s vocal opposition to its aggression against its neighbor adding, “They were betting on our silence and on neutralizing us, but they failed to realize that we do not fear threats and that we cannot be sold or bought.” END_OF_DOCUMENT_TOKEN_TO_BE_REPLACED 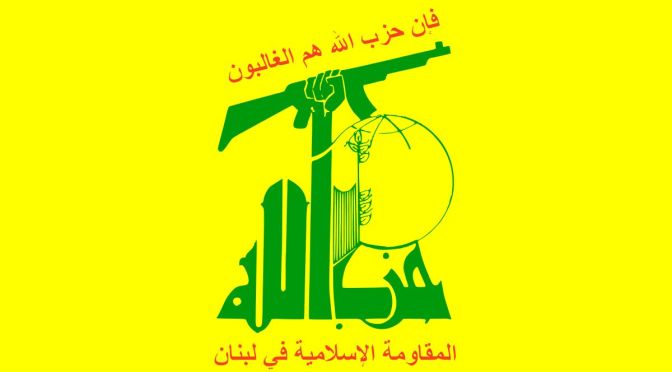 Asking whether Future movement is dissatisfied with Hezbollah rejection for the Saudi aggression on Yemen, the party  noted that the rhetoric of Future movement gives the impression that it supports the extermination operations and mass murders that are being committed by the Saudi aggression’s warplanes against innocent civilians. END_OF_DOCUMENT_TOKEN_TO_BE_REPLACED 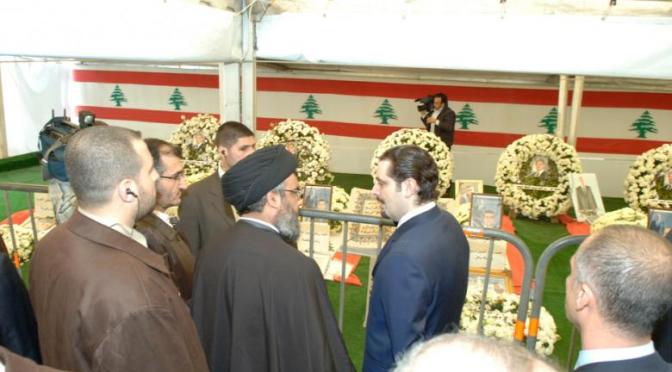 Is there a fixed Saudi, and consequently Gulf policy, vis-à-vis Lebanon? Are these countries really keen on the stability of this country, as they claim, when they hardly spare any occasion to exacerbate its divisions? These questions and others are being asked after the new Saudi escalation against Hezbollah, which is likely to aggravate the already complex situation in Lebanon and the region. END_OF_DOCUMENT_TOKEN_TO_BE_REPLACED