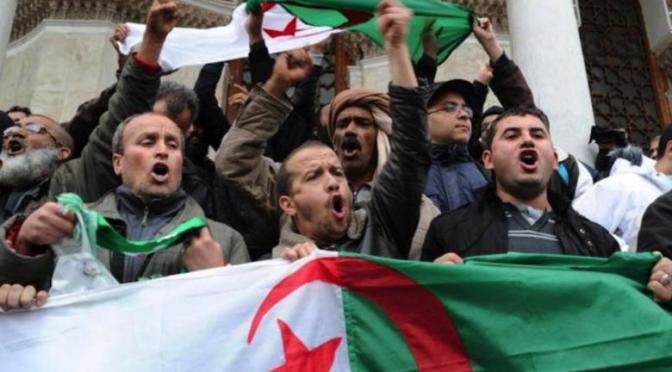 Algeria — Algeria has so far been able to evade the winds of the “Arab Spring.” However, Algerian officials have recently warned of its belated arrival, in light of the protests that are expanding across the areas of southern Algeria. The statements made by Amar Saadani, secretary-general of the ruling National Liberation Front (FLN), confirm the concerns of the officials in Algeria. END_OF_DOCUMENT_TOKEN_TO_BE_REPLACED 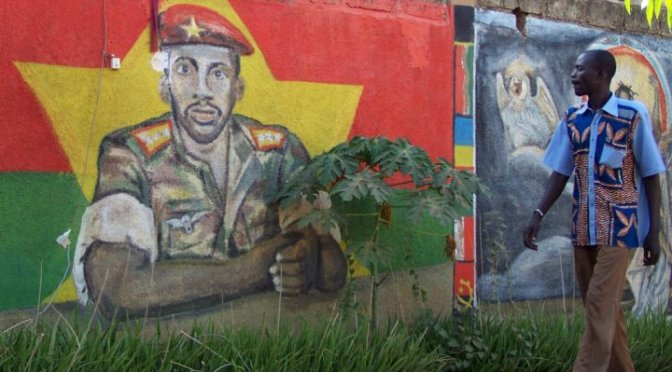 He left a lasting mark during his short presidency, even changing the former French colony’s name from Upper Volta to Burkina Faso, which translates as “land of honest people”. END_OF_DOCUMENT_TOKEN_TO_BE_REPLACED