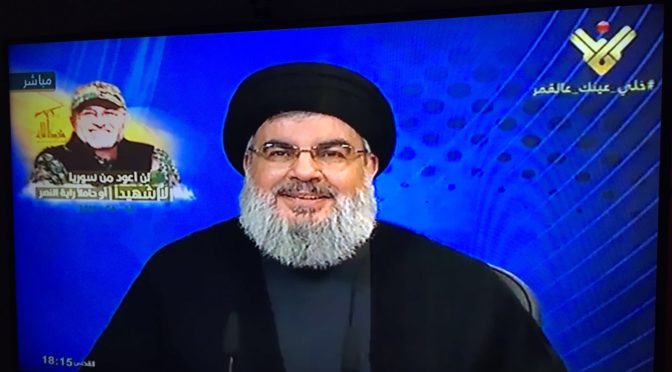 Jummah with Sayyed Hassan Nasrallah is among the greatest gifts in the known (as well as the unknown) universe–as is any other day, really, when the Secretary-General of the Lebanese Islamic Resistance graces us with his presence and blesses us with a speech. Billowing clouds of smog from the treacherous and traitorous tyrants who refer to themselves as “kings” and “emirs” toxify the very air our region breathes but Sayyed Abou Hadi is the Wind of Wisdom that blows it all away into nothingness; the Tower of Truth that dwarfs them entirely. Spiritually and politically speaking, Nasrallah is our sustenance. And his speech today, which marked 40 days since the martyrdom of Hajj Moustafa “Sayyed Zulfiqar” Badreddine (R.A.), was a reminder of just how powerfully his every word hits home and why it isn’t merely essential but EXISTENTIAL to pay the utmost attention (either by listening or reading the transcript) when he speaks. END_OF_DOCUMENT_TOKEN_TO_BE_REPLACED 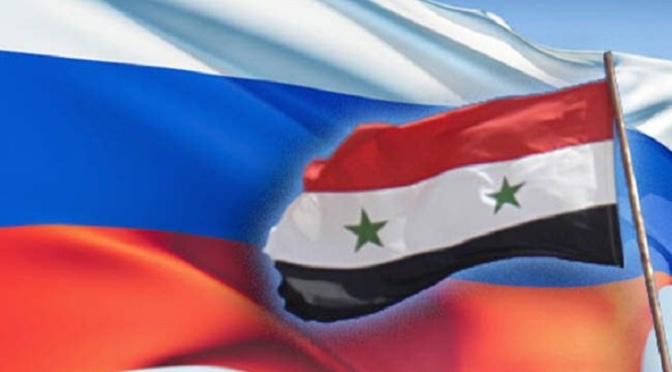 The office added that the Syrian delegation is on an official visit to Moscow to hold talks with Russian relevant ministries and institutions. END_OF_DOCUMENT_TOKEN_TO_BE_REPLACED