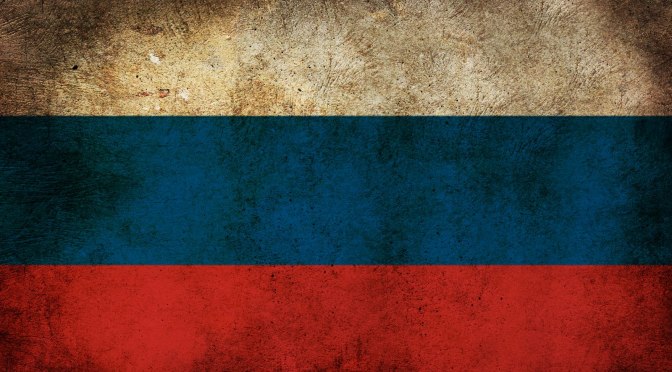 The State Duma speaker believes the US want to stop mutual dialogue between Russia and Europe, but this will not happen as Russia will keep looking for every opportunity to mend ties with its neighbors. END_OF_DOCUMENT_TOKEN_TO_BE_REPLACED 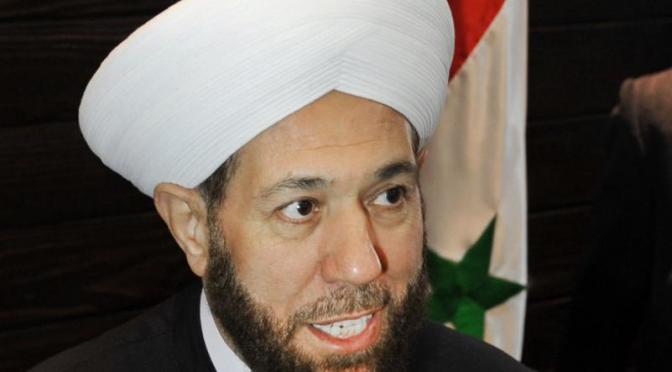 Moscow, SANA – Grand Mufti Sheikh Ahmad Badr-Eddin Hassoun stressed that Syria and Russia are “in the same ditch” because the chaos erupting in the world “targets all of us.”

The Mufti’s remarks came during his meeting with Head of Fair Russia Party and its parliamentary bloc in the Russian State Duma Sergei Mironov in Moscow on Wednesday.

He lashed out at the US and western countries who “have involved themselves in a new war” making the factors of race and religion its axis, recalling the wars in Yugoslavia and Chechnya and the attempts of inciting the communities who speak Turkish into calling for separation from Russia. END_OF_DOCUMENT_TOKEN_TO_BE_REPLACED 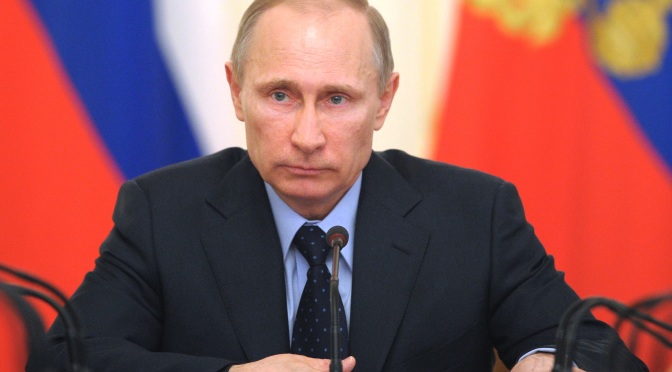 The Levada Center opinion studies group told Interfax that Putin’s approval ratings as based on surveys in September and January stood at 86% and 65% respectively. END_OF_DOCUMENT_TOKEN_TO_BE_REPLACED 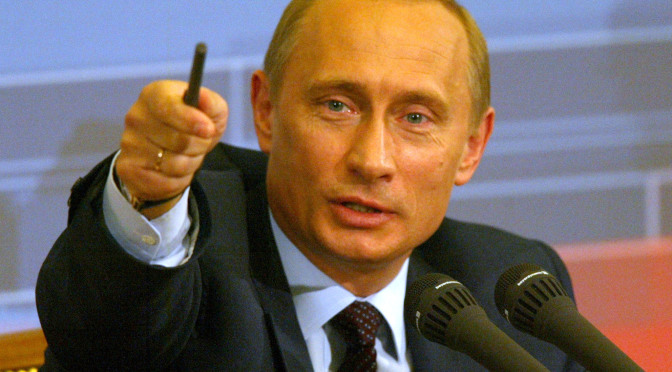 Where is the end of history now? Across three continents, conflicts are multiplying. An arc of war, foreign intervention and state breakdown stretches from Afghanistan to north Africa.

In Iraq and Syria, the so-called Islamic State – mutant offspring of the war on terror – is now the target of renewed US-led intervention. In Ukraine, thousands have died in the proxy fighting between Russian-backed rebels and the western-sponsored Kiev government. And in the far east, tensions between China, Japan and other US allies are growing. END_OF_DOCUMENT_TOKEN_TO_BE_REPLACED 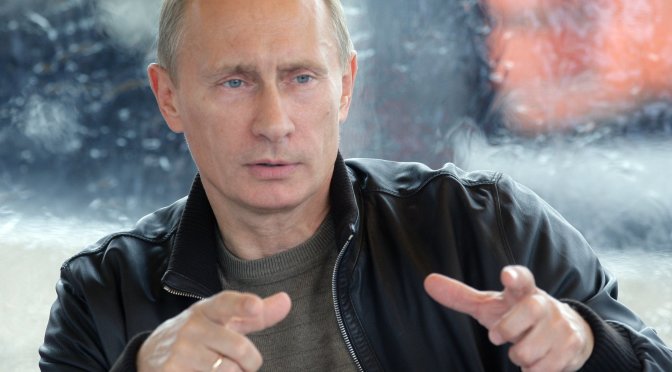 Last Friday, Vladimir Putin delivered the single most important speech on foreign policy since he became President of Russia in 2000. Mikhail Gorbachev said he thought it was the best, and most significant speech Putin has ever made.

In it he charted a clear course for Russia, defining its place in international affairs and setting out the principles and objectives of its foreign policy. END_OF_DOCUMENT_TOKEN_TO_BE_REPLACED