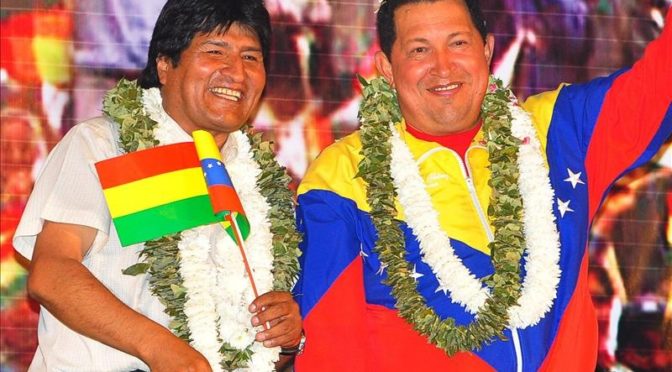 Even though martyred Venezuelan President El Comandante Hugo Chavez (RIP) and Bolivian President Evo Morales aren’t Muslims nor mentioned by name on this album, Intifada Street founder Mohammad Hamza and I decided to include them in the promo and with the Zulfiqar Mic-Sword at that because they both stand for truth in the face of Washington’s aggressions and because they both represent the Husseini spirit in their cores. They were featured heavily on my previous record “Son of Kufa Vol. 1: Rise Of The Anomaly” and shouted out on “Globalized Yemen” off my lyrical dedication to the Yemeni people “Felicity Of The Oppressed”, and as far as myself, Iron Galaxy and Hamza are concerned, they are revolutionaries of the most exceptional caliber who put the vast majority of “The Ummah” to shame. Verily, with their words and actions, Chavez and Evo have not merely defied Zio-Imperialism but constructed remarkable Resistance infrastructures in their respective homelands and uplifted millions of their peoples from the squalor imposed on them–and the whole of Latin America–since the dawn of the colonialist era. Going even deeper, both Chavista Venezuela and Evo’s Bolivia have put their own lives on the line and that of their nations to uphold the Palestinian cause as well as to defend Imam Hussein’s (A.S.) living heirs, Hizbullah, the Islamic Republic of Iran and Syria. And truth be told, there is nothing more Husseini in this day and age than challenging the Yazid (L.A.) and Shimr (L.A.) of modern times, i.e. the usurping Zionist entity and every last one of its puppets. On that note, let it be remembered that Chavez holds the distinction of being the only head of state to ever be praised by Sayyed Hassan Nasrallah outside of the Resistance Axis. END_OF_DOCUMENT_TOKEN_TO_BE_REPLACED 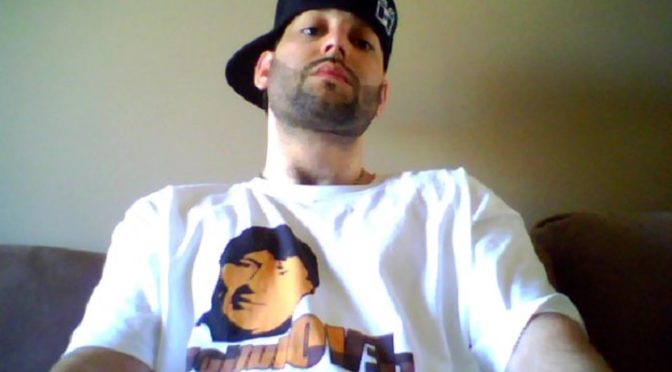 Getting ready to smash the penultimate session for “Eternally Husseini” but I wanted to take a moment to send my thoughts and prayers to Bolivian President Evo Morales, who, according to Cuban media’s announcement today, will be heading to Cuba to undergo surgery in just a few weeks to remove a nodule in his vocal chords. Bolivia’s first Indigenous head of state is the apogee of revolutionary and has been a friend to both the Syrian Arab Republic and the Palestinian cause in ways that put just about every “Arab” and “Muslim” regime in the world to shame. He has given new meaning along with new strength to Anti-Imperialism and Anti-Zionism and every last one of us should be studying his remarkable life and incandescent achievements. Indeed, his homeland of Bolivia as well as the whole of Latin America and the Global South are eternally changed for the better because of his social and political ascendancy. Even though the operation is a minor one, after what befell El Comandante Hugo Chavez, we know that such things still need to be handled with the utmost vigilance. So get well soon Señor Presidente… Mouqawamists everywhere are pulling for you! VIVA EVO!