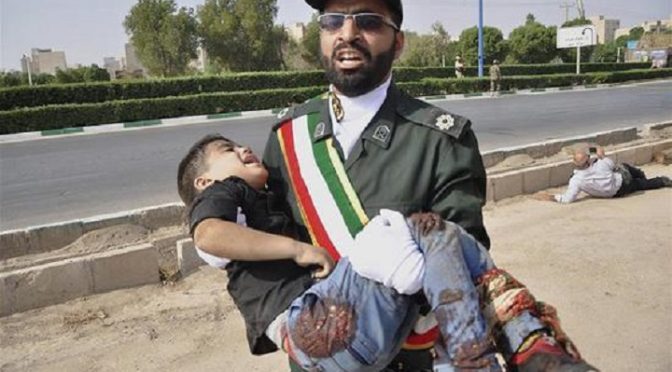 What an absolute horror in Iran’s Ahvaz. As veterans of the Iranian Armed Forces, Islamic Revolutionary Guard Corps (IRGC), Basij and their families were gathered for a parade marking the 38-year anniversary of the start of the Imposed War led by the tyrant Saddam Hussein, gunmen dressed in Iranian military garb opened fire on the attendees with reckless abandon. They didn’t care who they hit. And the total casualty count shows–with at least 29 martyrs, including women, children, disabled vets and journalists, and more than 70 wounded. The whole thing felt very… and we do mean VERY… ‘Israeli’. And it didn’t take long for the usurping Zionist entity and all its regional cronies to rear their ugly heads. The Arab Struggle Movement for the Liberation of Ahwaz (ASMLA) claimed responsibility for the cowardly, murderous attack, as did Al-Ahwaz Arab Popular Democratic Front (APDF), a wing of ASMLA. END_OF_DOCUMENT_TOKEN_TO_BE_REPLACED 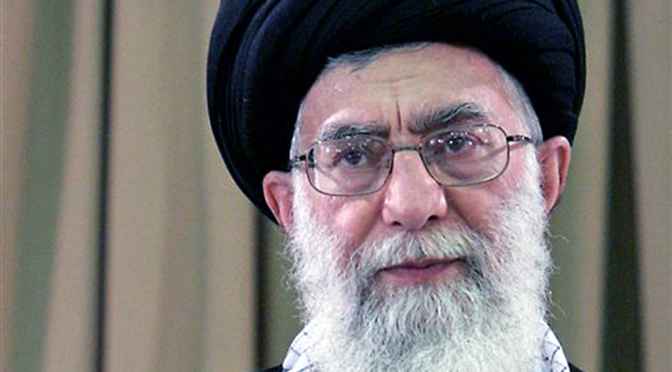 Leader of the Islamic Revolution Ayatollah Seyyed Ali Khamenei has underscored the need for unity among all Muslim countries amid enemy plots to create rift in the Islamic Ummah.

Addressing a group of Iranian Hajj officials in Tehran on Tuesday, Ayatollah Khamenei described Islamic unity as “the Islamic Republic’s fundamental slogan”, which means that Muslim states should set aside enmities and stand by each other vis-à-vis important global issues. END_OF_DOCUMENT_TOKEN_TO_BE_REPLACED