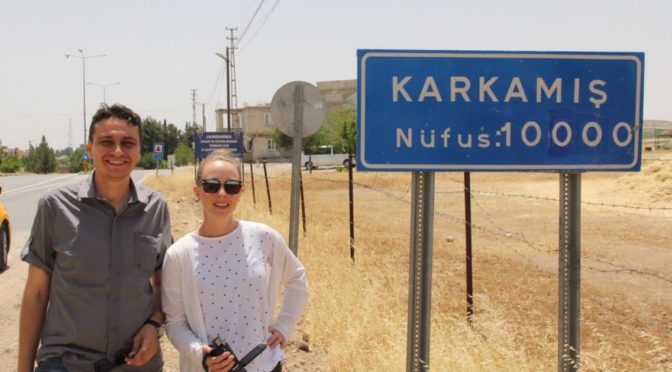 Lizzie Phelan is a brave, brazen, gutsy woman. The principled Irish RT correspondent, following in the footsteps of Serena Shim, the martyred Lebanese-American Press TV reporter who was assassinated by Turkish intelligence (most likely with assistance from Mossad), and Arzu Yildiz, the Turkish journalist who exposed MIT’s arming of Takfiri gangs and got locked up for her truth-telling, has recently spent some time on the Syrian-Turkish border in defiance of the Mad Takfiri Tyrant Erdogan and released a series of dispatches chronicling how terrorists from Daesh and the FSA are carted into Kilis as well as Gaziantep to receive treatment from Turkish doctors. Some of the Wahhabi head-choppers entered the hospitals still strapped with their suicide vests and the moment they were nursed back to health, back over the border they went to continue Zio-Imperialism’s destructive conspiracy against the Syrian Arab Republic. All of this was (and is) done with absolute approval from the Neo-Ottoman regime in Ankara, adding yet another element to the full-scale support that “Sultan” Erdogan has provided the Takfiri maniacs destabilizing Syria from day one. END_OF_DOCUMENT_TOKEN_TO_BE_REPLACED 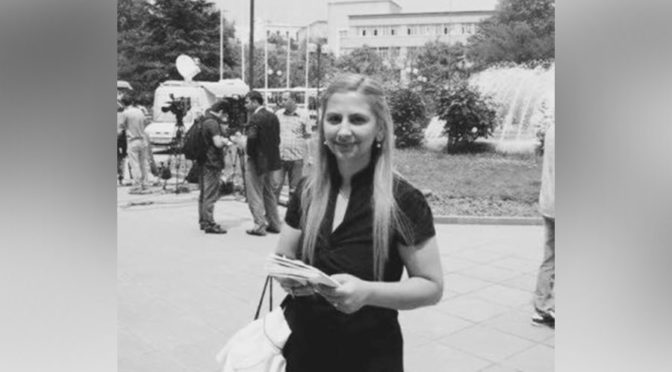