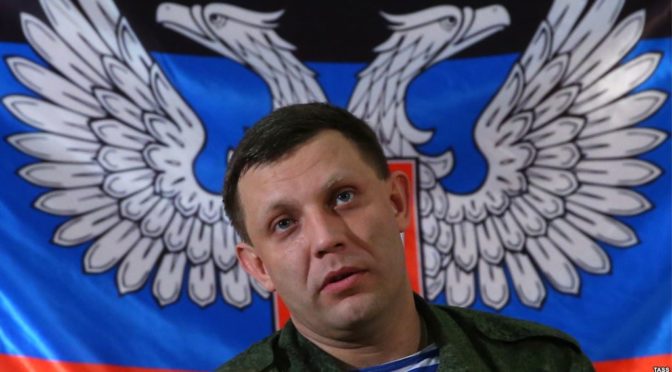 Condolences to the Donetsk People’s Republic (DPR) and the whole of the Novorossiya Resistance on the martyrdom of DPR leader Aleksandr Zakharchenko, who was murdered at Separ Restaurant and Cafe in the central region of Donetsk when a bomb detonated and killed him instantly last Friday. It’s a tragedy for the Donbass; a tragedy for Russia; and a tragedy for all peoples resisting the designs of the Zio-NATO hegemon. Yes, not only have the DPR itself, the Lugansk People’s Republic (LPR), the Russian Federation and numerous pro-Russia officials, activists and news outlets in and around the region condemned Zakharchenko’s assassination, but so has the Syrian Arab Republic, calling on those who snuffed him out as well as those who were behind the hit to be punished. As an Orthodox Christian and a warrior of high moral caliber, he was fully aware that his entry into the Afterlife could come at any minute–a truth that solidifies his heroism. Still though, considering he was merely 42 years old and married with four children, it’s difficult to shake off the sadness all Mouqawamists feel for such a terrible loss. END_OF_DOCUMENT_TOKEN_TO_BE_REPLACED 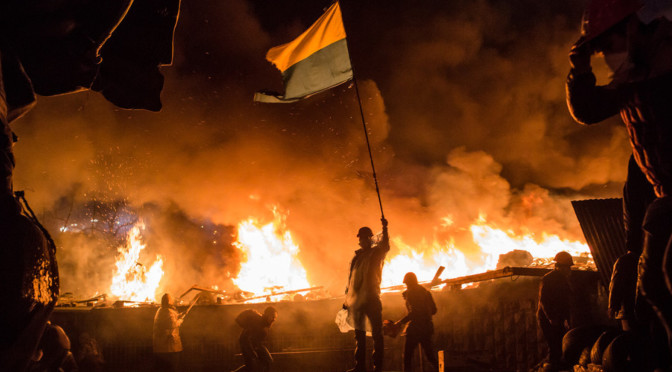 “We are announcing the biggest privatization in 20 years,” said Prime Minister Arseniy Yatsenyuk. “I think any state-run companies, holdings and other trash … are ineffective. Their activity is focused on one thing – stealing the money that’s been received under state guarantees.” END_OF_DOCUMENT_TOKEN_TO_BE_REPLACED