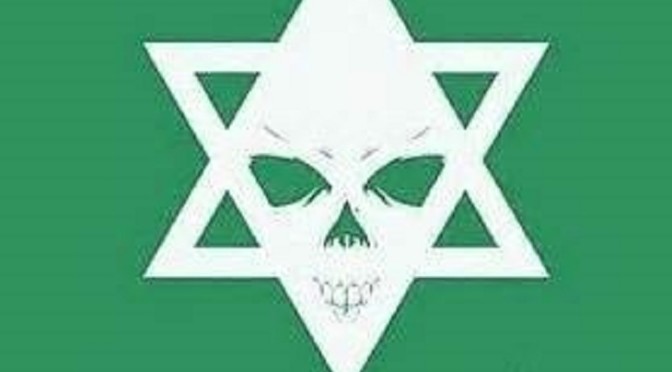 TEHRAN (FNA)- Saudi Arabia declared that it would stop bombing Yemen’s cities tonight after 28 days of airstrikes on Yemeni cities that have resulted in the death of around 2,900 people, mostly women and children.

The senior Saudi officials said they would stop their attacks, stating that they have obtained their goals though no achievements whatsoever were attained.

This afternoon, Iran’s Deputy Foreign Minister for Arab and African Affairs Hossein Amir Abdollahian voiced optimism that the Saudi-led military strikes against Yemen would stop in “the next few hours”.

“Following the efforts made, we are optimistic that the military strikes against Yemen will come to a halt in coming hours,” Amir Abdollahian said on Tuesday.

“We are optimistic that we will witness different Yemeni groups gather around the negotiating table in the next few hours and endeavor to strengthen the political process in the country,” he added.

Iran was the only state that had earlier today informed of the imminent stop of the Saudi attacks on Yemen, and observers see this as a victory for Iran’s hectic diplomacy in another regional case.

Iranian Foreign Minister Mohammad Javad Zarif wrote a letter to UN Secretary General Ban Ki-moon on Friday, and demanded adoption of the necessary moves by the world body to put an immediate end to the bloodshed, describing the conditions on the ground in Yemen as “alarming”.

“The Islamic Republic of Iran believes that all efforts, particularly those by the United Nations, should be guided, in conformity with the Charter of the United Nations and fundamental principles of international humanitarian law, by the following objectives: 1. Ceasefire and an immediate end to all foreign military attacks; 2. Unimpeded urgent humanitarian and medical assistance to the people of Yemen; 3. Resumption of Yemeni-lead and Yemeni-owned national dialogue, with the participation of the representatives of all political parties and social groups; 4. Establishment of an inclusive national unity government,” Zarif said in his letter.

Saudi Arabia launch its airstrikes on March 26 and kept them in place for 27 days in a move to restore power to fugitive president Mansour Hadi, a close ally of Riyadh. The Saudi-led aggression claimed the lives of around 2,900 Yemenis, including hundreds of women and children. The attacks have also left thousands of people injured.

The Riyadh officials said the Saudi-led coalition operations in Yemen are now entering a political phase.