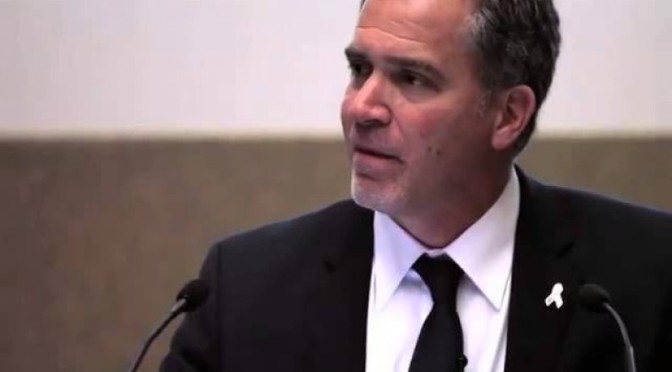 No need to mince words here: Robert Martin and Miko Peled are bonafide gatekeepers of the Palestine “Solidarity” Movement. They also display textbook gatekeeper behavior when they spread lies and hate about people who bring up issues which they deem irrelevant to what late Palestinian intellectual  Edward Said called the “Question of Palestine”. Really, 9/11 is not relevant to “Israel”? Because Israel COMMITTED 9/11. Really, the holohoax is not relevant? Because it is the premiere foundational myth of “Israel”. Really, Judaism is not relevant? Because all of the murderous Zionist entity’s laws and policies come straight from Judaism.

The problem is a little bit like the BP oil spill. It does basically nothing to focus solely on the “clean-up” when there is a huge underwater cloud of oil shooting up from the seafloor. You have to FIND THE SOURCE of the problem and shut it off. Refusing to discuss Judaism is ignoring the source, which means the problem will only continue to get worse and worse if you allow people such as Miko Peled and Robert Martin to police the discourse.

Take one look at the things Miko is saying: That “Israel” is an “apartheid” state and that we have to “tear down the wall”. First of all, “Israel” is NOT an “apartheid” state because apartheid is a system of segregation and exploitation. Israel is a GENOCIDAL state because it is not trying to profit off of the Palestinians as classical colonial enterprises do or merely segregate its supremacist settlers from the indigenous; Israel wants to wipe the Palestinians out, literally, according to precepts found throughout Judaism’s “holiest” books. IF we were to just “tear down the wall”, how would that solve a military occupation? Where would the Palestinians go, when there would still be millions of Jewish squatters living in the Palestinians’ HOMES? Homes, mind you, that ethnically cleansed Palestinians still have the keys and deeds to. Peled’s solutions are too silly to be taken seriously. How could anybody be so delusional as to think “ending apartheid” addresses the core problem? The only solution is for all the invader Jews to get out and face criminal charges for what they did to the Palestinians, not just continue to squat in the Palestinians’ homes!

Interestingly enough, none of the potshots that are being taken at me are accurate at all. I have been called a “neo-Nazi”, an “Israeli plant”, a “racist”, as well as the go-to smear, “anti-Semite”, and have been blamed for shutting down Miko’s page, even though I had absolutely nothing to do with it. Miko must not care at all about his credibility. I had to prove my ID for my FB account, and it didn’t make me quit the movement. Miko must not really care at all about the Palestinians since he abandoned them on FB so readily.

“Israel” itself is only one symptom of the problem. “Israel” was founded by the illegitimate Jewish Rothschild criminal international bankster syndicate. They have a quadrillion dollar global heist going on, and they control almost all of the world’s money supply. Their religion, Judaism, tells them that their mission is to steal all the wealth of the Gentiles and make them live as slaves to the Jews in a “Jewish Utopia”. This is a problem which must be solved at its SOURCE. We cannot blow smoke up our own asses about boycotting figs and cous cous and soda machines. This accomplishes NOTHING at all. The cabal already have all of the money, you can’t hurt them in their pocket. BDS should be used as a tactic for raising awareness about this worldwide felonious Jewish enterprise; it should be a means to an end, not the end itself. BDS is indeed useful for organizing and information-dissemination purposes, but anyone espousing the line that BDS is the key to Palestine’s liberation, is, simply put, a liar or a fool. The fighters of Hizbullah didn’t liberate Lebanon from Zionist hellishness with boycotts, now did they?

What we need to solve the problem is UNHINDERED DISCOURSE, but gatekeepers like Miko and Robert are actually the source of this problem, as they can be seen acting like referees and trying to eject people for talking about the issues that will bring down the Rothschild cabal: JUDAISM, 9/11 and other like-similar false flags, and the HOLOHOAX.

Remove the gatekeepers, and we can, for the first time ever, have a real discussion. Here at Mouqawamah Music, we don’t say “Liberate the Discourse” for nothing.