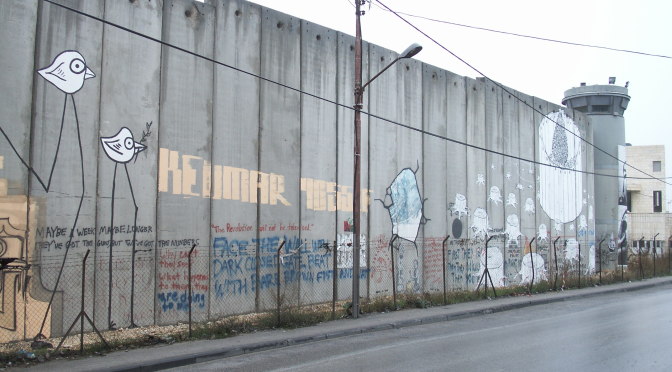 JERUSALEM (AFP) — Palestinians will be effectively banned from riding the same buses as Israeli settlers in the West Bank, local media said Sunday, with a rights group slamming the plan as “racial segregation.”

Hundreds of Palestinians travel each day to work in Israel from the occupied West Bank, mainly in the construction business, using a single crossing point at Eyal where they present travel permits.

Currently they are allowed to return to the West Bank on the same buses as Israeli settlers.

But a new measure announced by Israeli Defense Minister Moshe Yaalon, due to go into effect next month, will require them to again check in at the Eyal crossing point, the Haaretz daily reported.

The workers would have to find separate transportation from that point on.

The directive in effect “bans Palestinian workers from traveling on Israeli-run public transportation in the West Bank,” said Haaretz.

The defense minister was not immediately available for comment.

Israeli settlers in the West Bank have called for years for Palestinians to be banned from public transport there, arguing their presence poses a security risk.

But Haaretz reported that the bus ban contradicted the view of the Israeli army, which does not see Palestinian commuters on Israeli transport as a threat, since the workers go through security vetting before receiving their travel permits.

“It is time to stop hiding behind technical arrangements … and admit this military procedure is thinly veiled pandering to the demand for racial segregation on buses,” a group statement said.

Last year, the group criticized the Israeli government for its decision to launch separate bus lines for Palestinians in the occupied West Bank.