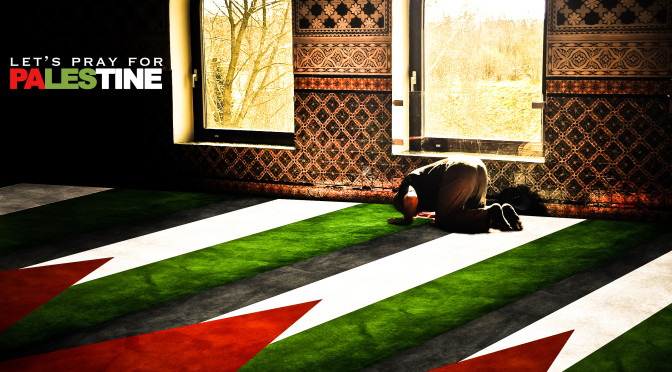 Al-Khalil (Ma’an) — A Palestinian man was shot dead after stabbing an Israeli soldier at the Ibrahimi Mosque in the southern West Bank city of Al-Khalil.

Israeli police said that the Israeli soldier received stab wounds in his head and chest, and described his condition as moderate. They said he is now in a Jerusalem hospital. The incident comes less than a week after Israeli settlers raised the Israeli flag over the roof of the mosque in a bid to provoke local Palestinians. The Ibrahimi Mosque, which is believed to be the burial place of the prophet Abraham, is of religious significance to both Muslims and Jews, and has historically been a flashpoint between Palestinians and Israelis, particularly after a Brooklyn-born Jewish settler massacred 29 Palestinians inside the mosque in 1994. Around 700 settlers live in 80 homes in the city center of Al-Khalil, surrounded by nearly 200,000 Palestinians.

The settlements — illegal under international law — are protected by the Israeli army in the tightly controlled city, where many streets are off limits to Palestinians. Saturday’s incident comes a day after a 17-year-old Palestinian was killed in East Jerusalem when he allegedly ran towards Israeli police officers “wielding” a knife.