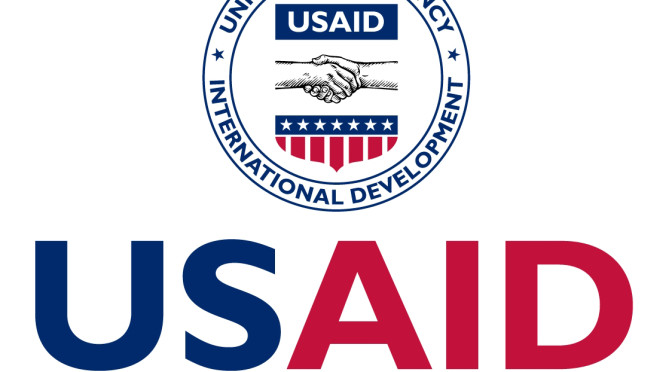 A new AP investigation has exposed a secret program by America’s Agency for International Development (USAID) to infiltrate Cuba’s underground hip-hop scene to form a movement of “socially-conscious youth” opposing the Communist authorities. The operation lasted for over two years, in 2009-2011.

USAID has denied the allegations, claiming “Any assertions that our work is secret or covert are simply false,” in a statement on Wednesday. It stressed that its programs are aimed at strengthening civil society, “often in places where civic engagement is suppressed and where people are harassed, arrested, subjected to physical harm or worse.”

The agency’s principal contractor, Washington-based Creative Associates International, associated with a Serbian team to promote Cuban rappers and get the underground hip-hop subculture to stir political dissent in Cuba.

Previously, the same team headed by contractor Rajko Bozic was used to organize student protest concerts, attempting to influence Serbian youths to turn against the President Slobodan Milosevic and contribute to the overthrow of his government back in 2000.

According to documents obtained by the AP, the Serbs operated under the guise of a Panama company financed via a Liechtenstein bank to cover the operation up. USAID’s efforts were so classified that the money trail was successfully hidden from Cuban authorities. This effectively raised the suspicions of the US Treasury Department, which surmised a possible US embargo violation and froze a transaction.

Promoters of a political change in Cuba recruited a number of musicians, the most prominent of them Los Aldeanos, already restricted to performing at home for their anti-government lyrics.

Los Aldeanos got political training while doing a concert tour in Serbia, but allegedly never suspected that the US government had paid the bills during their tour.

Filmed with hidden cameras, the film was supposed to bring viewers to the streets of Havana and hear “the sound of struggle and the voice of a new revolution.”

The protest movement planned by the USAID contractors was organized as a social network based on TalentoCubano.net website promoting Cuban amateur musicians. The movement numbered about 200 “socially-conscious youth.”

USAID operated rather clumsily in Cuba, AP reports, as there were at least six incidents in which contractors or their Cuban associates were detained or interrogated. On a number of occasions Cuban authorities managed to seize computers with data linking the program to USAID. But despite those blatant failures, the contractors continued worming their way into the Cuban musical underground.

Yet instead of forging Cuban hip-hop into a revolutionary movement, the USAID contractors compromised the very musicians they tried to promote.

os Aldeanos had to leave the country due to pressure from the Cuban government and moved to South Florida, where their lyrics became much softer.

“I never imagined that a program like this could exist … When you find out you could be surrounded by a conspiracy, it’s shocking,” legendary Cuban singer Silvio Rodriguez told AP.

Back in April, AP reported that the leaders of the Roots of Hope, the largest nonprofit organization for young Cuban-Americans, which explicitly refused to accept US government funds, in fact supported Washington’s secret ZunZuneo program. Also known as the ‘Cuban Twitter’, it was aimed at toppling Cuba’s government.

A further AP investigation revealed in August that the US secretly sent young Latinos to Cuba to trigger political unrest.

One month ago, the US government prohibited the Agency for International Development from acting in countries that reject its help, or from taking on dangerous or risky projects.