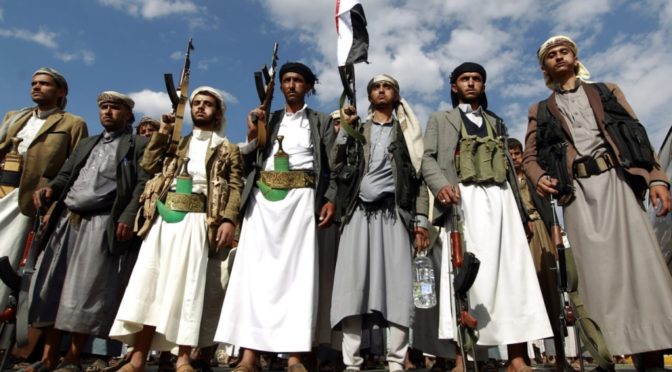 One thought on “Mabrouk Ansarullah! Saudi Supply Line Linking Ta’iz To Aden Has Been Totally Severed!”