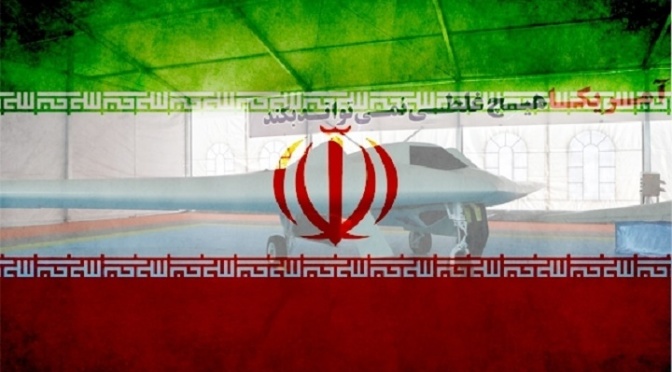 “The (suicide) drone can be used for hitting the aerial and ground targets and can carry out an attack when it identifies a suspicious target,” Commander of the Iranian Army Ground Force Brigadier General Ahmad Reza Pourdastan told reporters on Friday.

“This drone is like a mobile bomb, and is capable of destroying fixed and mobile targets,” the commander said at the time.

“These drones can carry heavier payloads compared to the past, and the quality of their optical devices have been also improved,” the commander added, describing the drones as the “Ground Force’s upper-hand” in the battle field.