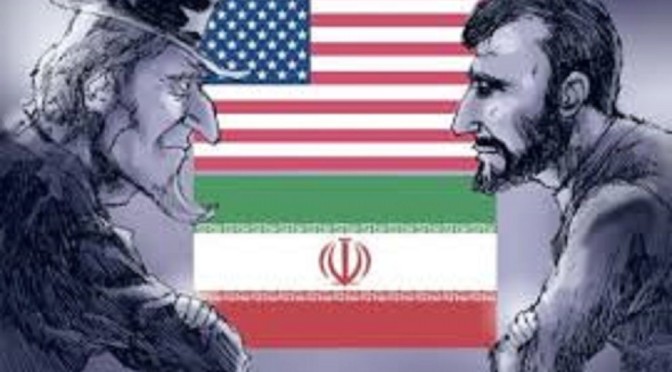 He added that Iran is considering the possibility of signing bilateral monetary agreements with several countries on the use of other currencies.

Iran is not the first country to move away from the US dollar. In 2014, Russia and China agreed on swaps and forwards in foreign currencies, a move aimed at reducing the influence of the US dollar and foreign exchange risks.

Experts believe the establishment of the BRICS Bank was also a major step towards de-dollarization and reducing Western dominance in the global financial system.

The move was made to increase international competition and activate trade and investment cooperation on the world stage.