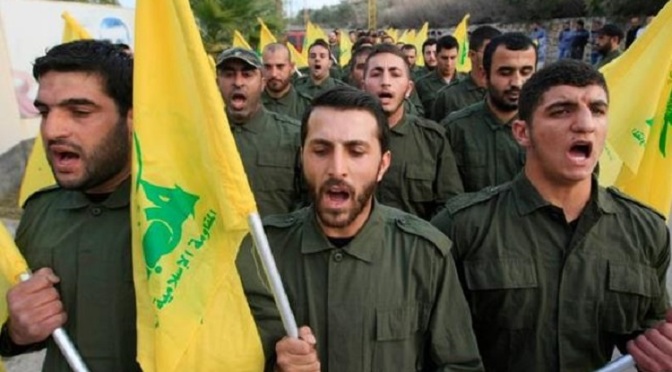 Earlier today, over 30 militants from Jabhat Al-Nusra were killed by Hezbollah forces and the National Defense Forces (NDF) at Wadi Ajram in the Qalamoun Mountains. Hezbollah laid the surprise attack on Jabhat Al-Nusra’s defenses on Wednesday morning, capturing approximately 2 square miles of territory before nightfall. The NDF backed Hezbollah at Wadi Ajram, alleviating the embattled soldiers in the western part of the valley. According to a military source, fighting is still ongoing, despite the frigid temperatures in the mountains.

According to a military source in the Qalamoun Mountains, despite the Lebanese Army’s participation in combatting Jabhat Al-Nusra and the Islamic State of Iraq and Al-Sham (ISIS), the latter continues to evade the security forces in order to enter Syria. He also added that the number of Syrian Air Force reconnaissance missions has increased as of recently due to the prevalence of militants smuggling weapons through the Lebanese border into Syria.