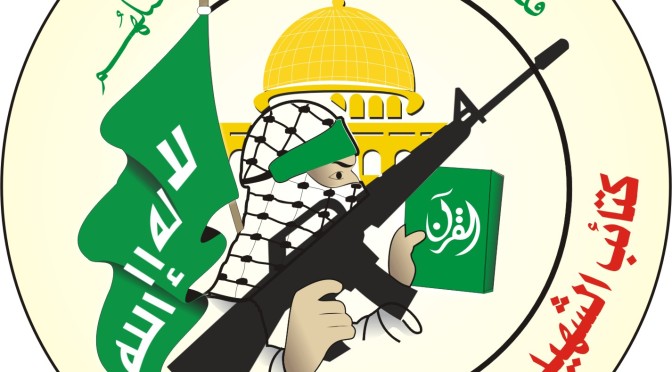 In the letter, seen by Ma’an, Deif said that resistance forces should join into one project against Israel, “the real enemy of the nation.”

“As Israel continues with its arrogance and criminality, it has become a duty that all resistance forces of the nation run the forthcoming battle hand in hand in the occupied land.”

Haniyeh offered his condolences to Nasrallah and the families of those killed.

“The enemies thought that by assassinating commanders, they can break the nation’s will and resistance, but this policy is fruitless,” Haniyeh’s letter read.

Six Hezbollah fighters were killed Sunday in an Israeli airstrike on the Syrian side of the Golan, including the son of assassinated senior commander Imad Mughniyeh.

The deaths were announced after an Israeli security source told AFP that an Israeli helicopter conducted a strike against “terrorists” near Quneitra, on the Syrian side of the Golan Heights.