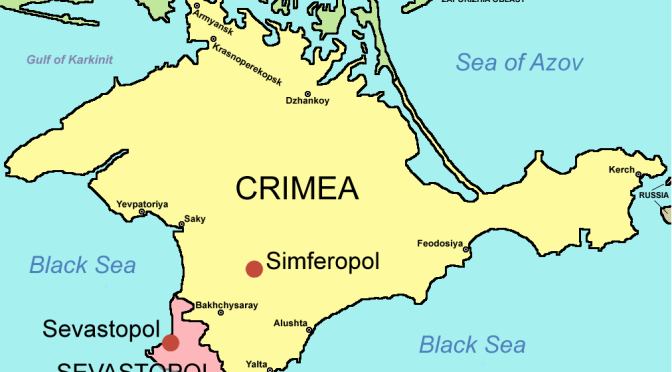 However, despite the ban, the Moscow visa centers of four EU member states have been issuing visas for Russians living in Crimea. This information has been confirmed by representatives of these centers.

“De jure, the countries of the Schengen Area do not issue visas for Crimeans, but de facto, a number of countries do issue them,” a spokesman for one of the Crimea-based tourist agencies told reporters. The other EU member states continue to accept Schengen visa applications from Crimeans only in Kyiv. Germany has stood the firmest in its visa battle for the Ukrainian status of Crimea.

The Russian Union of Travel Industry believes that the loyalty of some EU countries owes to the fact that tourist flows from Russia account for a good part of their budget revenues.