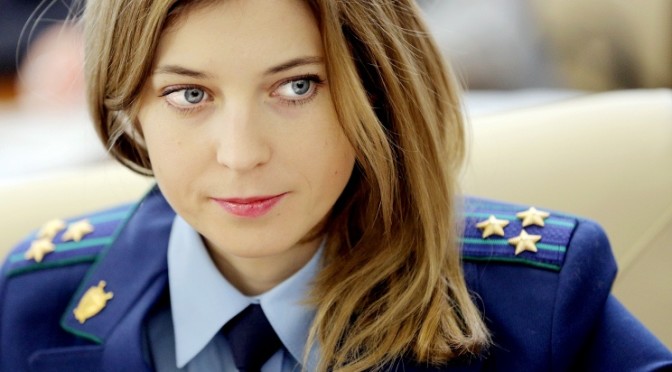 Thanks to militia guards who were in the office, an attack on people, including staff of the prosecutor’s office, was prevented, she said, praising the militia. “Well done,” she said commenting on media reports on perpetrators planning to blow up the Crimean prosecutor’s office.

“The information is closed. A criminal case has been opened over the incident. I have no right to reveal the information,” she said.

Law enforcement sources confirmed one of the facts to TASS. A bag with explosives was found near the office, they said.