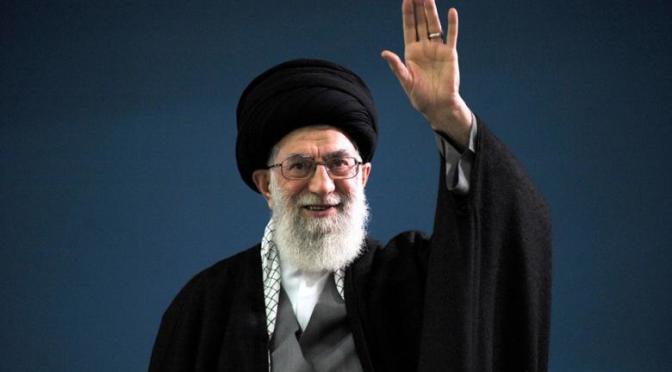 Leader of the Islamic Revolution Ayatollah Sayyed Ali Khamenei said that that enemy intelligence agencies are behind the divisive plots hatched against Muslims.

“The hands that sow discord among Shias and Sunnis are linked to the spy services of the enemies of Islam,” said the Leader in a meeting with the delegates to the Islamic Unity Conference underway in the Iranian capital, Tehran.

Ayatollah Khamenei noted that the Western-style leanings alleged to be Islamic, in fact, run counter to Islam.

Ayatollah Khamenei then noted that certain Middle East states which are pursuing a hostile approach vis-à-vis Iran have set foot in the wrong path. “Some regional governments have based their foreign policy on enmity toward Iran; this is a big mistake and runs counter to common sense and wisdom,” the Leader said.

“Establishment and maintaining of friendly ties with Muslim, neighboring and regional countries is a top priority in Iranian foreign policy,” his eminence said.

The Leader further focusing on the Arbaeen march of this year, said that it was an amazing event that the enemies of Islam and the Infallible Household of the Prophet (A.S.) had assumed had been blocked for good.

Ayatollah Khamenei meanwhile appreciated the Iraqi government, nation, and tribes for their selfless services offered to the Arbaeen mourners this year.