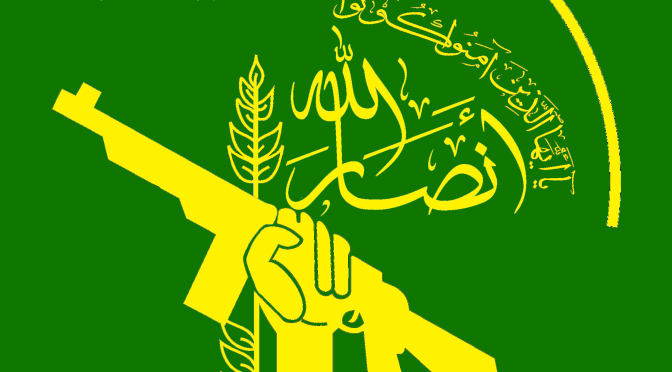 Saudi-led coalition warplanes conducted fresh air strikes on the Yemeni city of Taiz on Wednesday, despite a last night declaration that the coalition would end its “Decisive Strom” military operation.