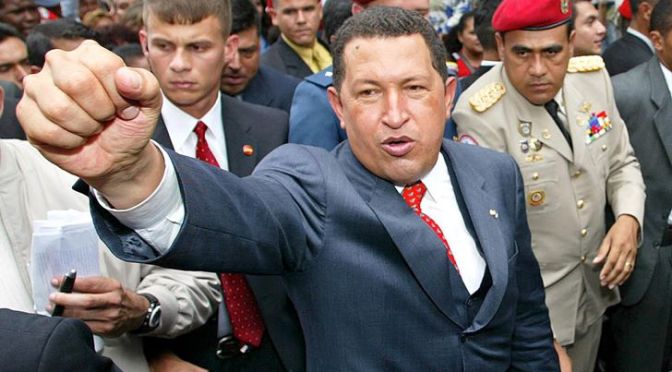 International private businesses have been working in conjunction with Venezuelan communities and the national government to provide almost 650,000 citizens with new fully equipped homes.

A total of 642,000 public housing units have been built and handed over to some of the poorest families in Venezuela since the government launched its mass Housing Mission in 2011, confirmed the country´s Minister of Eco-Socialism, Housing and Environment, Ricardo Molino on Wednesday.

According to the minister, another 217,000 residences are still in construction, a number which the government hopes to see increased to 350,000 before the end of the year.

“We are in the process of starting to build new houses, an extraordinary effort which is aimed at generating better living conditions for our people,” said the minister.

Molina made the statements from Coche in Caracas, where the local community is currently organising as part of the government’s Tricolor Barrio mission, also connected to the house building programme. Tricolor Barrio is aimed at renovating public spaces in communities and also at installing basic services such as telephone and internet lines.

The mission relies on communities organizing themselves into communal councils in order to carry out the projects, which the governments says should improve the lives of a million Venezuelans before the end of the year.

The country’s Housing Programme was launched in 2011 by then President Hugo Chavez, who said the mission aimed to address the “social debt” left by decades of underdevelopment and mass urbanization which had left the majority of the population living in shantytowns or barrios on the outskirts of the country’s cities. The government hopes to build a total of 3 million houses before 2019 as part of the mission, some of which will be constructed in conjunction with organized communities.